Home Sports Albion Star Could Line-Up for Colombia Against England 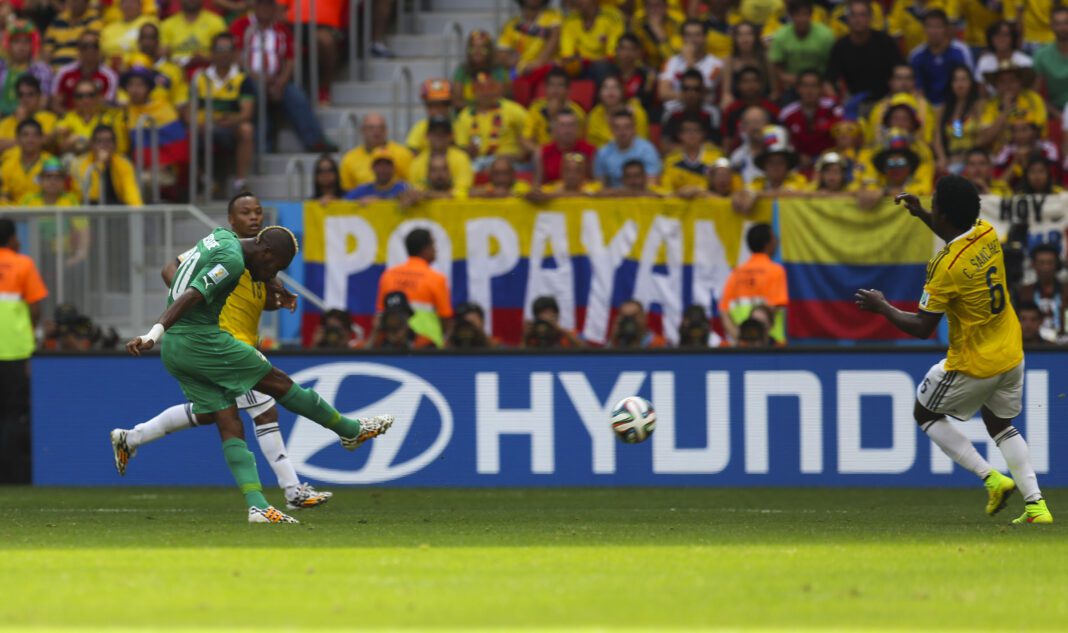 Albion fans have shown great pride in their team of late. Following promotion to the Premier League, the side confounded their critics by surviving the drop, with seven points to spare too. Each player was lauded for their outstanding efforts.

However, Albion now has just one player left in this year’s World Cup. José Izquierdo instantly made himself a fan favourite last season, contributing some vital goals and assists for Albion’s beleaguered attack.

Despite the love local fans have for him, this might not extend to England’s last 16 match against Colombia.

After surprise results so far put Portugal, Argentina, Spain and Germany out before the quarters, England will now see this as one of their best ever chances to make a run in the World Cup. If England goes far in the tournament, Colombia will be seen as one of their toughest tests.

While Izquierdo has not played in this year’s tournament since his side’s defeat to Japan, he will be hoping for a reinstatement to the side for their first knockout tie. The winger’s frightening speed and bags of skill may just be deployed to startle England’s at times shaky defence.

Most Albion fans will hope England overcome Colombia, but Izquierdo will have other ideas.