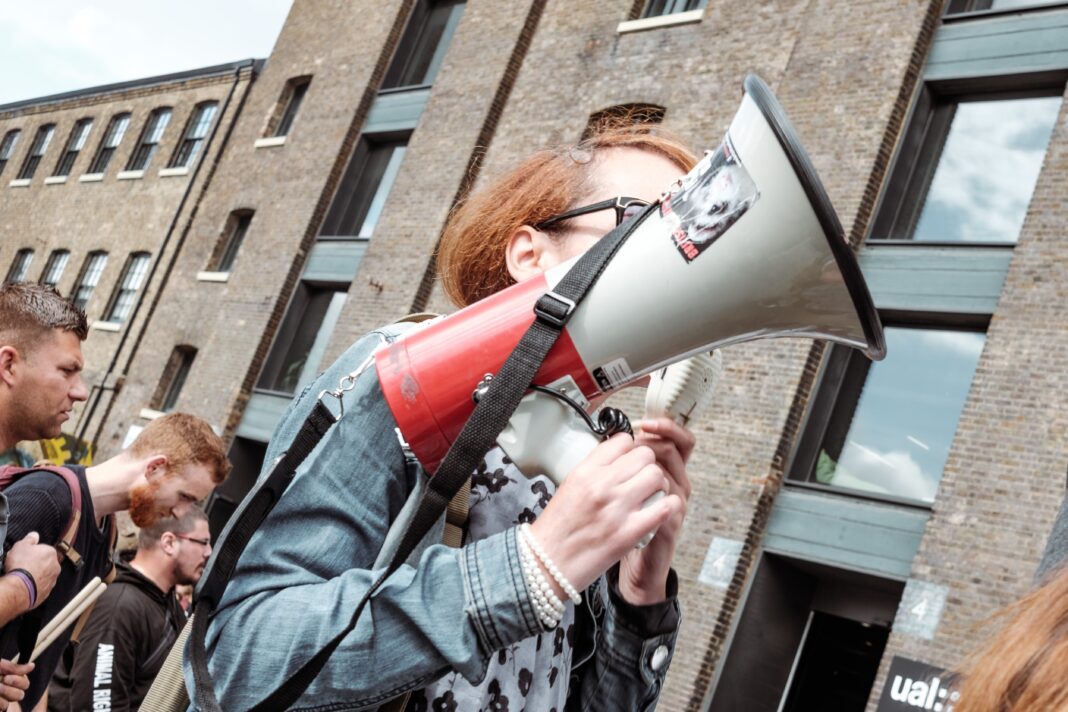 The Green Party led Brighton and Hove City Council have responded following a public protest over the issues regarding road changes and council management.

This comes after around 50 concerned citizens took to gathering outside the hall in an effort to present speakers that could send a message of anger and rejection to the plans.

As a result, residents condemned the chaos that has been caused with drivers and cyclists now becoming divided, disabled access being removed and the ability for businesses to operate becoming almost impossible due to the increased traffic and time constraints limiting the driving distances possible.

The response provided by the council was defiant.  A spokesperson for the Green Party stated that ‘ in 2020 the Conservative government’s active travel fund instructed councils to swiftly reallocate road space for cycling and walking, clarifying that ‘anything that does not meaningly alter the status quo on the road will not be funded.’

“Brighton and Hove was recognised by the government in subsequently receiving one of the highest funding awards in the country for out second round of schemes- following the first round delivered under the then Labour council.”

“One of the first tasks of the new Green council leadership was to launch a consultation reaching out to businesses, schools and local residents and working with local disability groups.”

‘We have put this into practice with the latest A259 cycle lane consultation where we have focused on having a strong conversation with our communities.”

This has been debated heavily since, with disability groups claiming there was no consultation and opposition councillors have stated that there was a lack of accountability in such actions.

Further Green Party statements however have chosen to focus on the fact that some residents do support these initiatives and claim that the election of Hollingdean and Stanmer’s new councillor shows this.

The future of this issue will likely lie in the results of the consultation, and which is due to be published in the near future.