Home News Is The Number Of Protests In Brighton Getting Ridiculous? 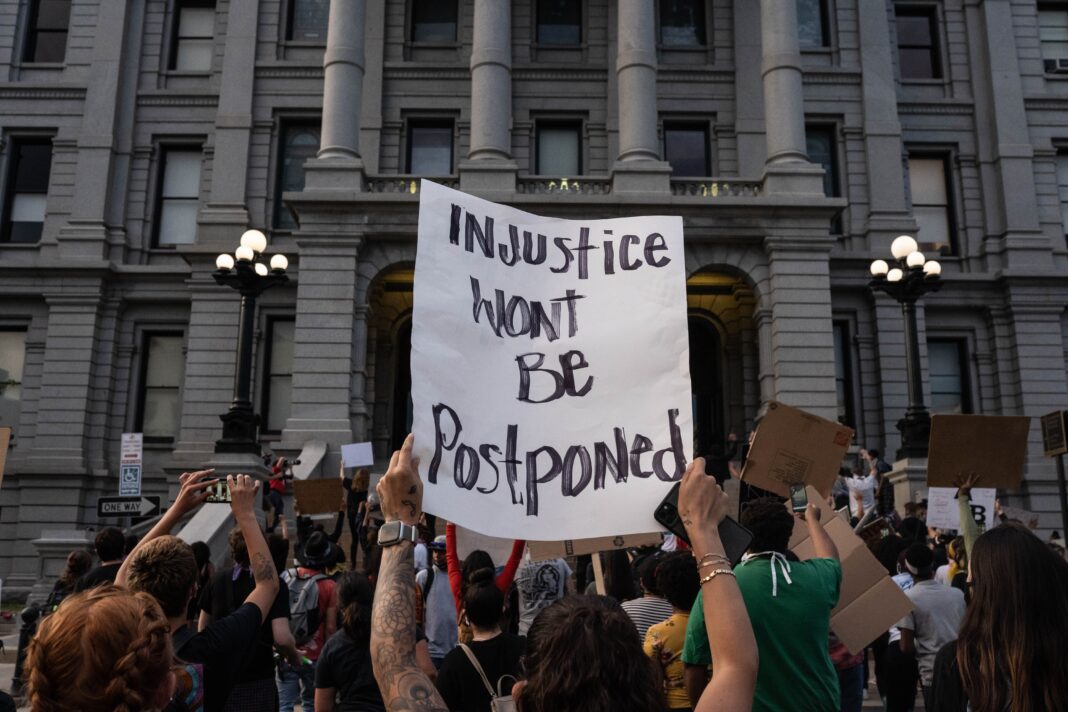 This weekend marked the continuation of months of protest marching over the ‘kill the bill’ protests.

A few weeks ago, there was a march for Moulsecoomb Primary School, before that there were protests over the current lockdown predicament and there is now a constant stream of campaigning new and old that litters the streets of Brighton on a regular basis.

The opportunity for free speech may be important, but are we reaching a point where it is simply just too far?

The constant disruption has a large impact on the city’s ability to operate, with roads being closed and businesses faced with customers avoiding the area causing the population to suffer, likely making those affected more inclined to have a negative opinion of the cause.

The fact that people were verbally assaulted while using outdoor cafés and other facilities during some protests evidences an element of public nuisance that can also occur.

And this has become every week, meaning that the busiest and most opportune times to visit the city are now the most difficult.

It is fair to say that the actual issues being raised are very important, and that considering that ‘kill the bill’ is related directly to the ability given to limit protests by the police, that the constant stream of people chanting and demonstrating does actually have some logic behind it.

However, there must be some considerations regarding restrictions, at least in terms of the current amount which is certainly excessive.

The point behind the protest can also appear to get lost when people see that every week you come out and march to raise awareness, so the effect it has on the public after so long becomes minimal.

All this comes before the fact that we are only just leaving the national pandemic, with lockdown relief possibly now being paused it also raises the questions regarding a care for the safety of those involved and the community.

Brighton is a liberal and free city like very few, but this amount of constant disruption and repetitive speaking needs to come to an end so that people can live their lives without constant lecturing, discomfort and chaos.