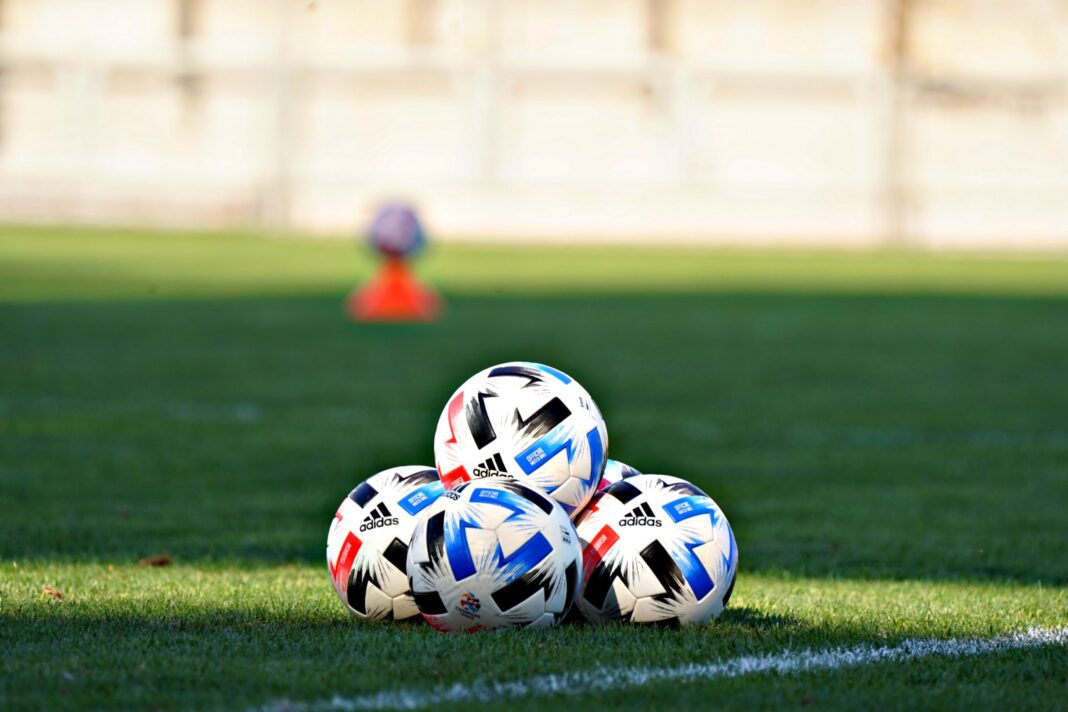 He made his name in the city with two spells spanning a total of eight years, with a combined 103 goals across all competitions.

Most memorably, Murray fired the seagulls into the Championship in his initial time at the club, finishing as top scorer.

After leaving to join Crystal Palace, the hitman returned in the 2016/17 season to play a crucial role in getting Brighton into the Premier League as he yet again finished top of the scoring charts, ending a 34 year wait for a top flight return.

Murray remained a lynchpin of the Albion attack until the arrival of Graham Potter signalled the beginning of the end, signing Neal Maupay and promoting Aaron Connolly from the youth team to revitalise the front line.

This left him making only sporadic appearances, with this season seeing him have a failed loan spell at Watford where he struggled to make the promotion chasing first eleven, before spending the past 6 months at Nottingham Forest, joining on a free transfer in January.

Only having managed 45 appearances over the past two years, and seeing his goal scoring record decline, Glenn Murray decided it was the right time to hang up his boots and leave the professional game.

In a Twitter post, Murray showed the Trent end of the City Ground, Nottingham Forest’s stadium, before writing ‘To all the clubs, players and fans that I’ve come across on this life changing journey…. THANK YOU from the bottom of my heart. It’s been a pleasure, hanging them up 31/05/2021.

Speaking to the club’s official website, he also expressed the need to retire at a good level while the time felt right.

He does not believe he will go into coaching, however he is open to the opportunity should he miss football over the next six months to a year, as he looks towards a life after the game.