Home News Is Brighton Too Liberal? 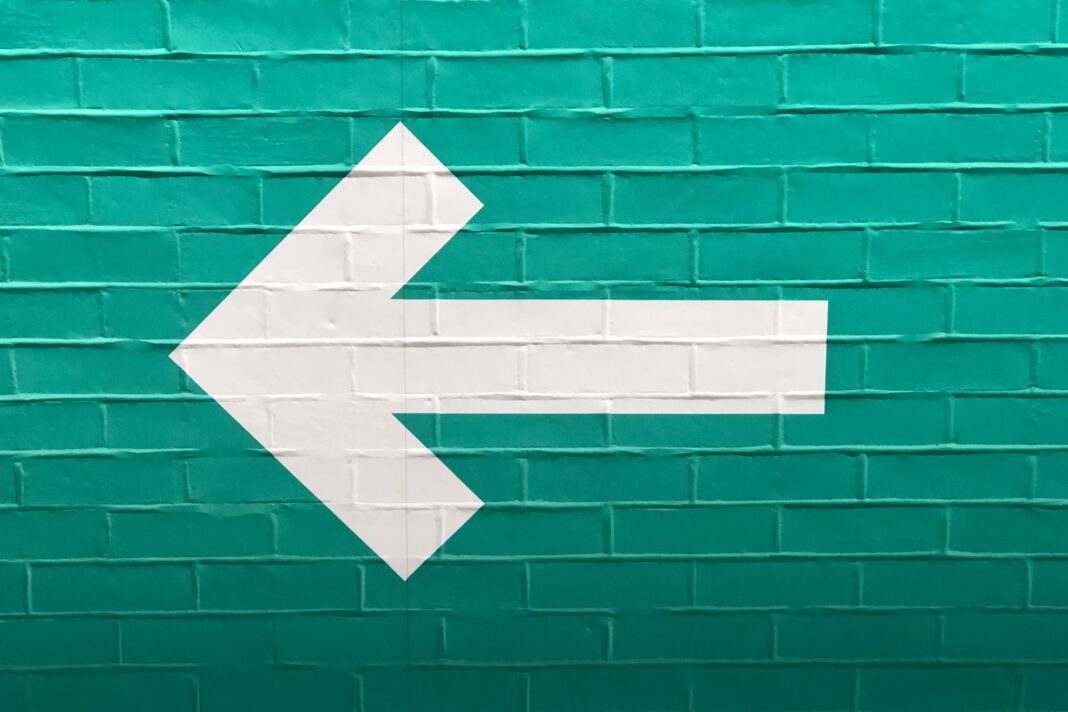 No one can argue that as the home of so many different cultures and personal expressions, Brighton is a unique city which is like no other.

Modern society has slowly become more accepting, and the idea of liberalism has gone from being a concept to something that is much more common as people are free to be their true and inner selves.

Brighton itself became liberal due to its reputation as being a haven for those who had to escape persecution in the more urban cities, meaning that the artists, creatives, and LGBT community found it as a place to relocate and whose influence is felt around the city.

But considering the eclectic and relaxed nature of the town, their unique Green Party representation and the issues that may cause- is there a case too say that it is too liberal?

A common complaint of such distinction is the ability to reject perceived common-sense language and practices in order to become ‘woke’ and cause the kind of actions that incited the ‘cancel culture’ movement.

Brighton does not go this far, but its far left leaning ideology does create very interesting environments.

The council representation itself represents an argument for over-liberalisation, with the council being the only Green controlled in the country and causing issues for many residents whose ideology does not relate to the aims of the party.

Part of this mindset is the agenda involved, as to develop into a more prosperous city there needs to be better investment into business and enterprise, yet recent developments have seen Brighton focus on greener policies like cycling over roads that could be seen as more detrimental to somewhere which relies so heavily on visiting tourism.

However, should liberality be questioned in the city?

It’s been made clear that one of the biggest draws of Brighton is its reputation for being welcoming, with its progressive nature why world-renowned content creators such as YouTube’s PewDiePie have relocated here.

Freedoms of expression have also been curtailed to a certain degree, as the residents themselves have slowly transitioned slightly more to the right in order to find family living in their home as they grow older, rather than seeking the fun and exciting live they came here for.

Brighton is also only the 2nd most liberal city in the country, with Oxford actually being reported as being number one.

While obviously very much left wing, liberality makes Brighton the place it is. There is an argument though, to say that it may cross the line and feel detrimental at times to the public, which could explain why such divides exist in the public opinion.