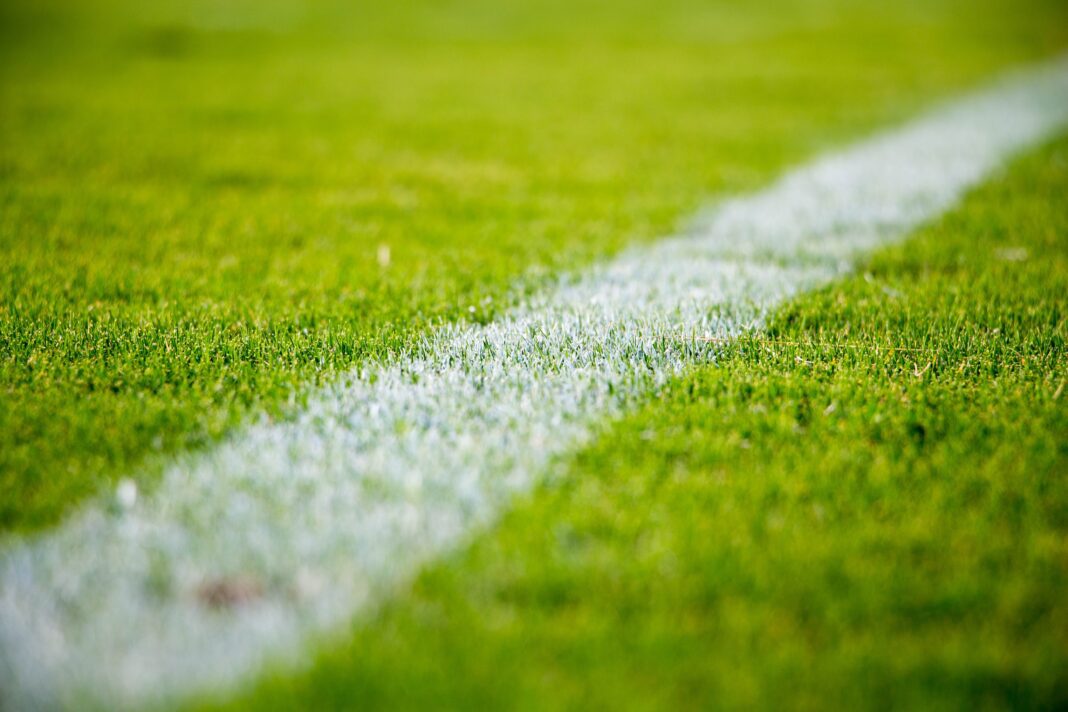 After 3/4 months of defying expectations, drawing with teams such as Chelsea, Arsenal and  Liverpool, and now occupying 9th place in the Premier League table, Brighton and Hove Albion appear now to be much more than a team simply performing above the initial expectations of both their own supporters and opposition supporters alike.

On Sunday, the seagulls went to Goodison Park and matched their opponents Everton, who despite their recent struggles are considered to be consistent European football contenders whose reputation and success is something Brighton have only been able to dream of.

After Brighton won that match 3-2, it is apparent that we seem to be very much looking at a team who are no longer challenging top half sides, but who actually belong in the conversation as a team who legitimately should be finishing in the top 10.

While Brighton may not have the kind of wealth that Everton do, or even the ability to attract the likes of Rafa Benitez, the manufactured success through the use shrewd yet inexpensive business moves combined with the tactical prowess of Graham Potter has allowed him to continue to build a team that has grown into a very capable squad of players.

Even with the calls to sign new players such as a striker, the expected goals from the squad has continued to stay as high as last season, when had they converted their chances statistics placed them into the top 6.

With some of those goals now being scored, and the consistent ability to match and outplay teams considered to be better, the goal of being in the top 10 seems like the most acceptable aim for the team, and one that looks very achievable with half the season still to play.

However, the key to this well could be working to turn the nine draws they’ve gained so far into wins, as all the teams above them have more wins, with some also having more losses and so it may take more risks as well as maintaining consistency to guarantee the success that would be well deserved.