Home Lifestyle Athletes and CBD: the benefits of cannabis in sports 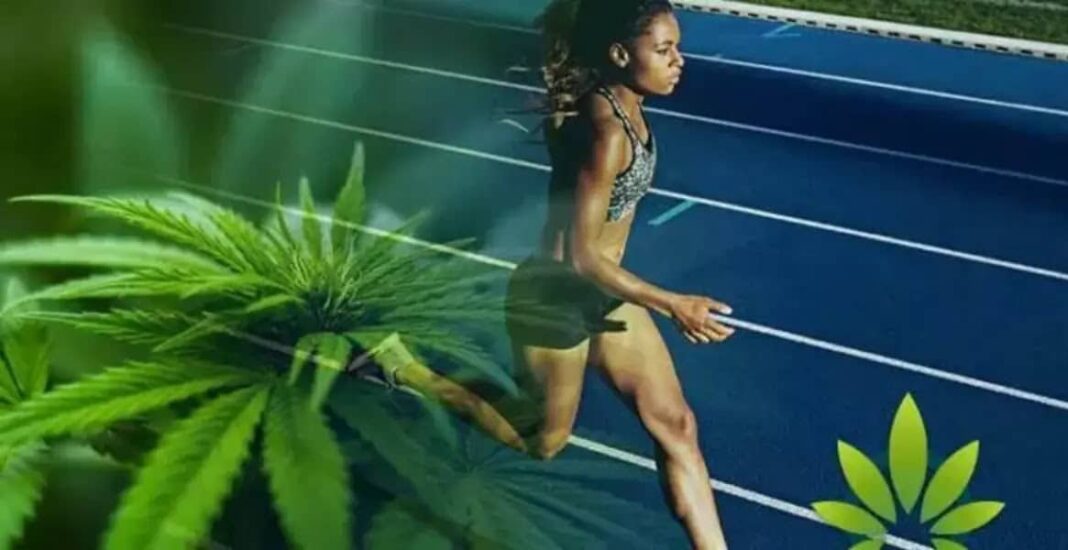 Following the liberalization of the sale of light cannabis, attention is increasingly focused on cannabidiol, also known as CBD. This substance brings unique health benefits from a psycho-physical point of view. This is not the only application of the product; there are many concrete uses of CBD in cosmetics but also in textiles, agriculture and even in construction or the renewable energy sector.We have often talked about the benefits of cannabinoids and how they interact with our endocannabinoid system, but today we would like to focus on CBD in sports.

As previously mentioned, CBD (“cannabidiol”) is one of the cannabinoids present on the hemp flower, but, unlike the well-known THC, it has no psychotropic effect. Recently, there has been a growing interest in the therapeutic potential of CBD, and there are numerous articles on the web that talk about its possible applications.

Scientific journals of a certain caliber such as Science have also begun to publish some writings on CBD and cannabis, emphasizing, however, that studies on hemp are still few and that research should be implemented.

Besides, CBD is now legal in Europe and UK, so you can use it without breaking the law. To learn more about CBD legal status, click here.

But let’s get to us. Why could CBD and cannabis, in general, be helpful in sports? After a hard workout, many athletes, even professionals, feel tired, achy and perhaps a little nauseous. Cannabis can come to their rescue because it has many beneficial properties, which help to fight:

Cannabinoids continue to be studied, and recent research is focusing on the neuroprotective effects of CBD on the brain, especially concerning the possibility of treating concussions due to sports-related trauma. On the other hand, the positive effects of CBD on anxiety and stress are already well known, so for athletes suffering from performance anxiety, cannabis could turn out to be a useful ally.

Here are some examples of US professional athletes who regularly use CBD:

The CBD from JustBob.shop, primarily if used regularly, provides multiple benefits for post-workout recovery and improves their sports performance. It is also a 100% natural product, which, currently, has no known contraindications or side effects.

We hope that research on cannabinoids will continue to evolve and that the reputation of this plant, which since ancient times has continued to be very useful for humans, will be “cleaned up”.