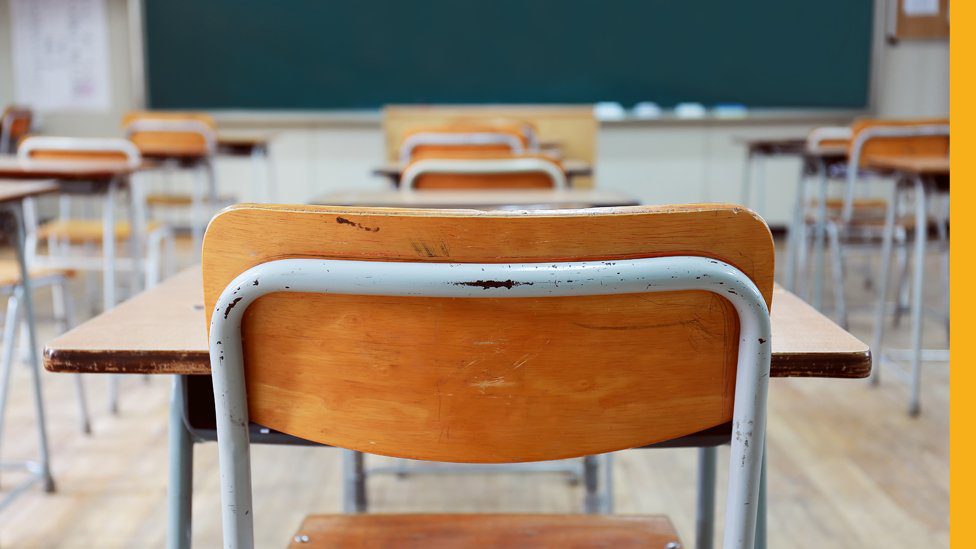 Self-harm – physically hurting yourself – is common in young people, affecting about one in five teens by the age of 18.

Only about one in eight self-harm episodes in teenagers are seen at hospital emergency departments. However, attending hospital for self-harm is one of the strongest risk factors for future suicide.

In our newly published study, we identified some of the risk factors for self-harm by combining information from hospital assessments with other sources of information, such as school attendance, special educational needs and free school meal status. Bringing sources of information which relate to the same individual together in this way is is called data linkage. It is a powerful tool to maximise the value of public health data.

Girls are at higher risk

Self-harm refers to any act of self-injury carried out by a person, regardless of their motivation. This commonly involves self-poisoning with medication or self-wounding by cutting.

Our findings show that the risk for self-harm was nearly three times higher for boys with autism spectrum disorder (ASD) compared to those without. ASD was not a significant risk for self-harm in girls, though this may be due to an underdiagnosis of ASD in girls. In general, though, the risk of self-harm was higher in girls (1.5%) than in boys (0.3%), which chimes with what previous research has shown.

Although evidence suggests that ASD is a risk factor for self-harm in adults, much less research has been conducted on risk among teenagers. The research that does exist has often included small, selective studies, using clinical samples rather than whole population samples.

By contrast, data linkage allowed us to study a huge amount of information. We assessed data from over 113,000 young people aged 11-17 years from four boroughs in south London, collected between 2009-2013. Our findings of increased risk for self-harm in boys with ASD are therefore important in addressing this research gap.

We also found that attention deficit hyperactivity disorder (ADHD) was a strong predictor of self-harm for both boys and girls. Young people with ADHD were approximately four times more likely to self-harm than those without the condition. Adolescents who had previously attended mental health services for ADHD were at four times the risk of self-harm than those who had not attended services for ADHD. These are important findings due to a gap in evidence: there have been very few UK studies exploring the association between ADHD and self-harm, particularly in girls.

We also discovered that young people who spend time away from school, either through exclusion or absence, were at greater risk of self-harm. For those with less than 80 per cent attendance, the risk of hurting themselves was three times greater than those with more than 80 per cent attendance. These findings do not show that school absence causes self-harm. They do, however, suggest that this is an important group of young people at whom to target preventive interventions.

Previous research examining socio-economic risk factors for self-harm has shown that girls who receive free school meal status are also significantly more likely to engage in self-harm. Similarly, looked-after children have been shown to be at heightened risk.

Additionally, although we found associations between free-school-meal status and self-harm, we did not find a connection between neighbourhood deprivation and self-harm. While this is at odds with previous research, our findings do support recent research showing that some deprived inner-city areas, such as parts of London, have lower rates of self-harm. Factors that might explain this include, on the one hand, community solidarity and what researchers have termed a culture of self-reliance and, on the other hand, a collective sense that being identified as being mentally ill is risky – that mental health services are intrusive and coercive.

Data linkage allows whole populations to be studied. It is less intrusive than asking people to complete surveys. And it allows research to include people who may not proactively take part in traditional studies. We have also been able to take a lens to the risk factors behind self-harm in young people and identify those groups who may be most vulnerable. These findings are an important step in the development of strategies to prevent self-harm and demonstrate the power of data linkage to tackle public health issues.