BHASVIC Seeks Permission to Extend Campus, Despite Some Local Opposition 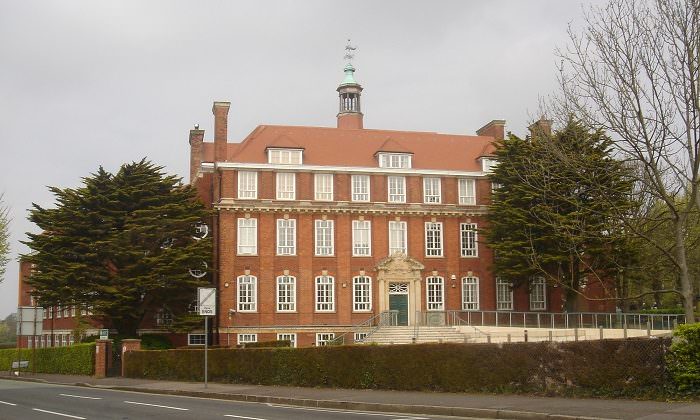 The plans would see extensive changes to the college site

BHASVIC, the local Brighton Sixth Form College, are planning to revamp their campus.

The proposed plan would see the addition of a four-storey classroom block.

While more extensive, it would replace the existing temporary block.

The responses to the plans have been relatively mixed.

While a majority of 60 wrote to voice support, 18 in the local area wrote to oppose the plans.

The college have defended their plans, stating that: ““BHASVIC is an excellent sixth form college and very popular. They need more space for specialist facilities.”

However, Jackie O’Quinn, a Labour Councillor for the ward, has spoken out.

Along with plans to replace the block, a new car park has been suggested.

The major issue raised by O’Quinn and her representatives was the loss of on-site parking spaces, and potential additional traffic.

O’Quinn believes that parking spaces would be taken from residents and transferred to those at the college.

She stated that: “Local residents would not want any more of such permits to be allocated to the college”.

O’Quinn believes that the residents should take priority in the matter over the college. 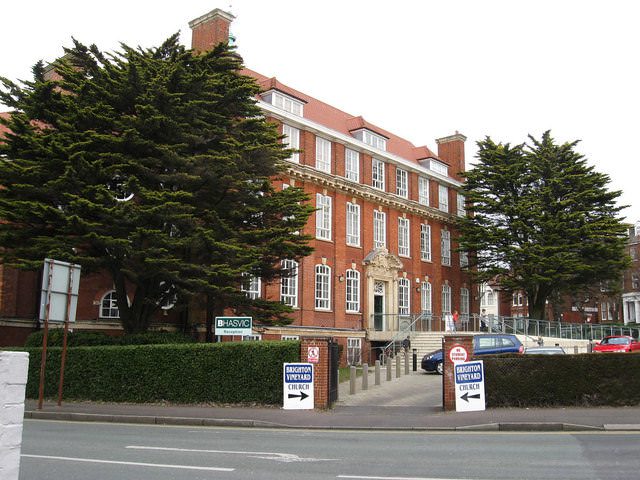 Brown stated that:  “The recent extension facing Dyke Road is of a good design and fits well in the street scene”.

They pointed out that the “proposals do not look to adversely increase student or staff numbers so would have negligible impact on student, vehicle and visitor trips to the site”.

The proposals are set to be made today.

They will be raised to the Brighton and Hove City Council Planning Committee.

BHASVIC will be hoping that a positive result for them does not cause problems in the local area.

Do you think that the plan should go ahead?

Good News: Five Playgrounds to be Refurbished by End of July