Brighton Journal spoke to local campaigner, Elizabeth Dwiar about the progress of the Vote100 campaign, which helped raise awareness for the blue plaque.

A blue plaque to commemorate Brighton-based suffragette, Minnie Turner, will be unveiled this weekend at the site where she once lived. In the centenary of the partial achievement of women’s voting rights, campaigners have been working hard to ensure the recognition of the women who fought hard for this all those years ago.

Born in London, Minnie moved to Brighton and became a businesswoman and an activist, serving as Honorary Secretary of a branch of the Brighton Women’s Liberal Association for 12 years. Supported by Brighton and Hove City Council, the Women’s History Group and local campaigners, these organisations have been working extremely hard this year to raise money and awareness for the installation of commemorative plaques. 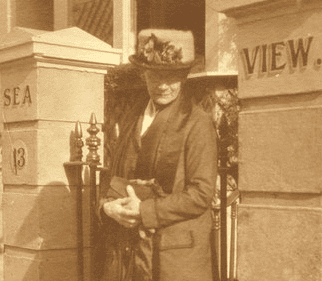 Councillor Alan Robins, Chair of the Tourism, Development & Culture Committee, said: “I am extremely proud that, in this Centenary Year of Women’s partial achievement of the Vote, we are unveiling the first of these four very special blue plaques. These plaques will not only provide a record of the huge contribution made by Minnie Turner and others to the suffrage movement in the city but also act as a permanent reminder for future generations of the struggle for democratic equality for women in Britain.”

A further three plaques are set to be installed in the future to commemorate t suffragettes Elizabeth Robins, who lived in Montpelier Crescent, and Clementina Black, who was born in Ship Street, and the site of the former offices for the Women’s Social and Political Union (WSPU) at the Quadrant. According to figures on VisitBrighton’s website, just 22% of blue plaques around Brighton and Hove are dedicated to women. 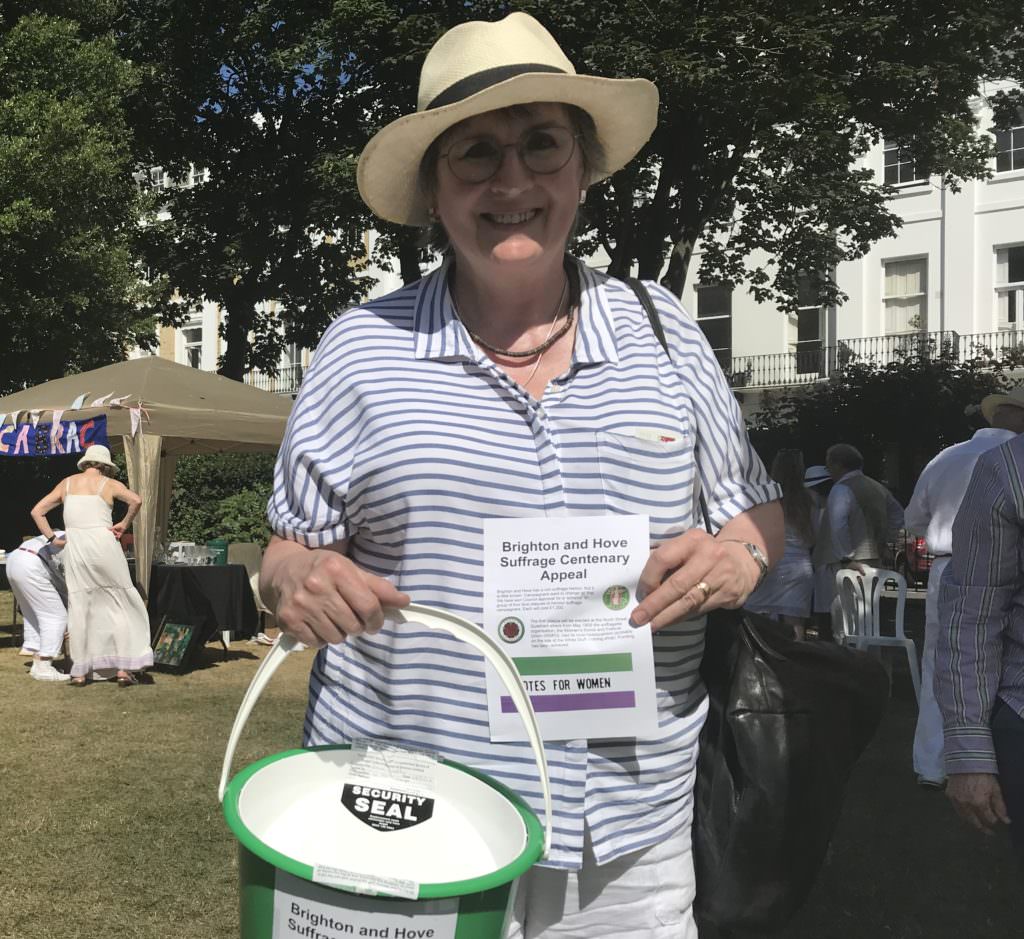 Jean Calder, Secretary of the Brighton & Hove Women’s History Group, was glad the plaque was becoming a reality after all this time: “We are very grateful to Cllr Robins and the Council. This memorial for Minnie is long overdue. She was a formidable woman who made Sea View a hub for the suffrage movement in the South East of England.”

Ms Calder also added how the unveiling correlated with the anniversary of ‘Black Friday’, the day suffragettes marching to Parliament were violently attacked by police for six hours. Minnie was among them along with the WSPU organiser for Brighton, Mary Clarke, who later sadly died. 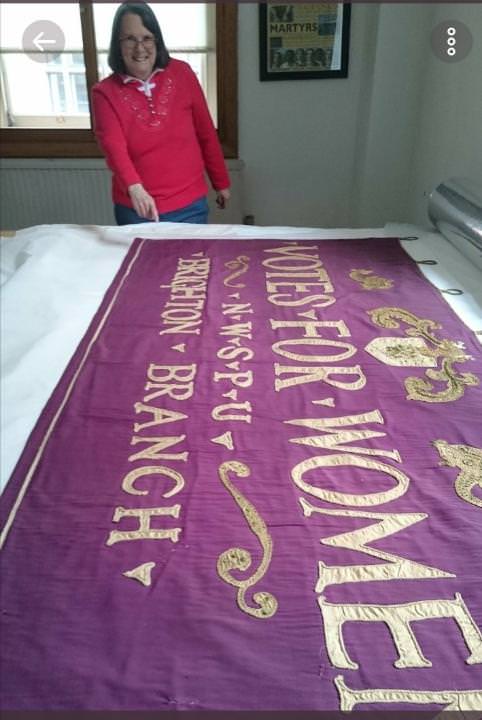 Local campaigner for Brighton Suffragettes, Elizabeth Dwiar, spoke to Brighton Journal about her excitement of the unveiling fo the Millie Turner plaque in the commemorative Vote 100 year. “When I made an appeal on Latest TV and at a meeting of the University of Sussex alumni at the beginning of this year, few people could name any of our Brighton Suffragettes.

“Through crowdfunding for the plaque for WSPU office at the Quadrant near the Clock Tower, through my Facebook Brighton Suffragettes #Vote100 page, by giving talks to local women’s groups and local schools, writing an article for a local magazine reaching 30,000 homes and through various local activities, I have helped to raise awareness of the important role they played in our country’s suffrage history.”

Ms Dwiar added there’s always more to do towards guaranteeing these incredible women from our past are recognised. She is working with other local campaigners interested in women’s history and with our local museum and library service to ensure our local Suffragettes and Suffragists are remembered by future generations.

Take your unwanted technology to Sussex Uni for reuse!