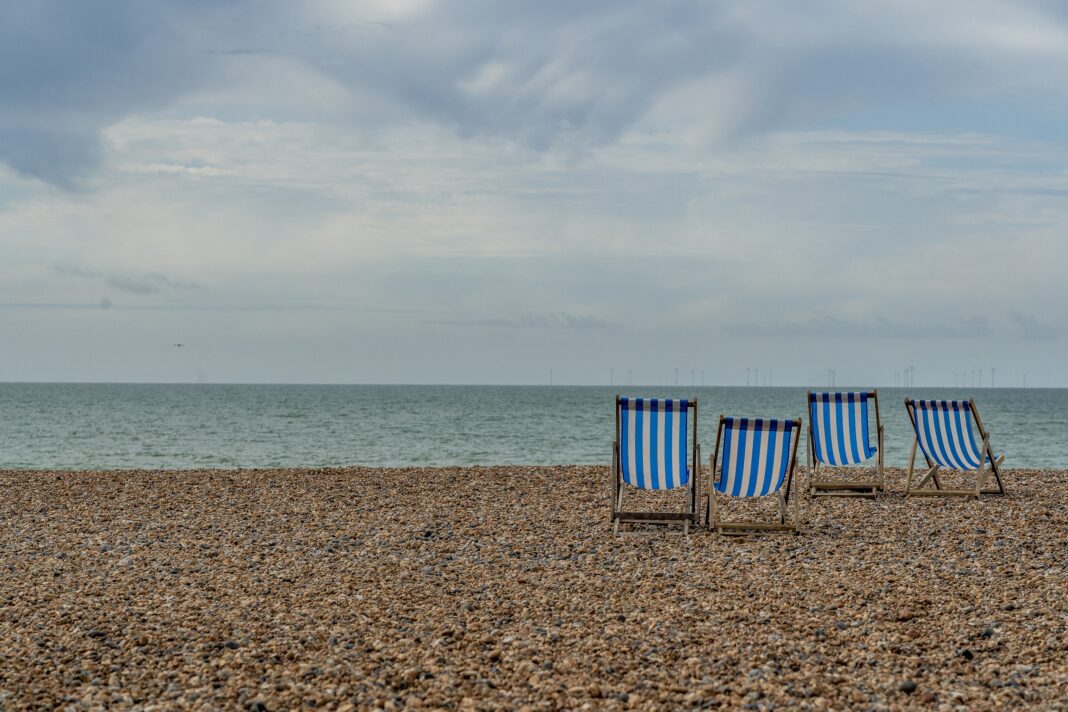 An area of Brighton Beach had to be evacuated and temporarily closed after the discovery of what is believed to be an unexploded mortar shell.

The section, west of the Brighton Palace Pier, was cleared and closed to the public at around two in the afternoon, following the fear of danger to public health as the item’s safety was undetermined after the suspect device was found by a metal detectorist during a casual visit to the beach.

Police officers cordoned off the area near the Albion groyne for several hours as they waited for support from experienced explosive ordinance disposal teams who were expected to attend the scene and provide either removal or controlled explosion services to remove the threat to the public.

Due to safety precautions, a section of the promenade was also shut off for part of the afternoon to avoid further citizens from accessing the areas of the beach believed to be at risk.

However, the police informed the public that during this time, the suspected explosive device ended up being washed away by the tide later in the same afternoon, before experts had the chance to evaluate the matter any further.

A statement from the Royal Navy’s bomb disposal unit confirmed it had not attended the scene, with Sussex Police confirming that they never received their presence, however explaining that they had in fact liaised with their teams and gained further guidance on the matter.

The Coast Guard however, did receive reports and the Shoreham Coastguard rescue team was sent to the area to investigate the report of a suspected ordinance on the beach.

The Police reopened the beach just after 8;30 pm, stating that with the device now no longer in a public area, that it was now safe for the public return.