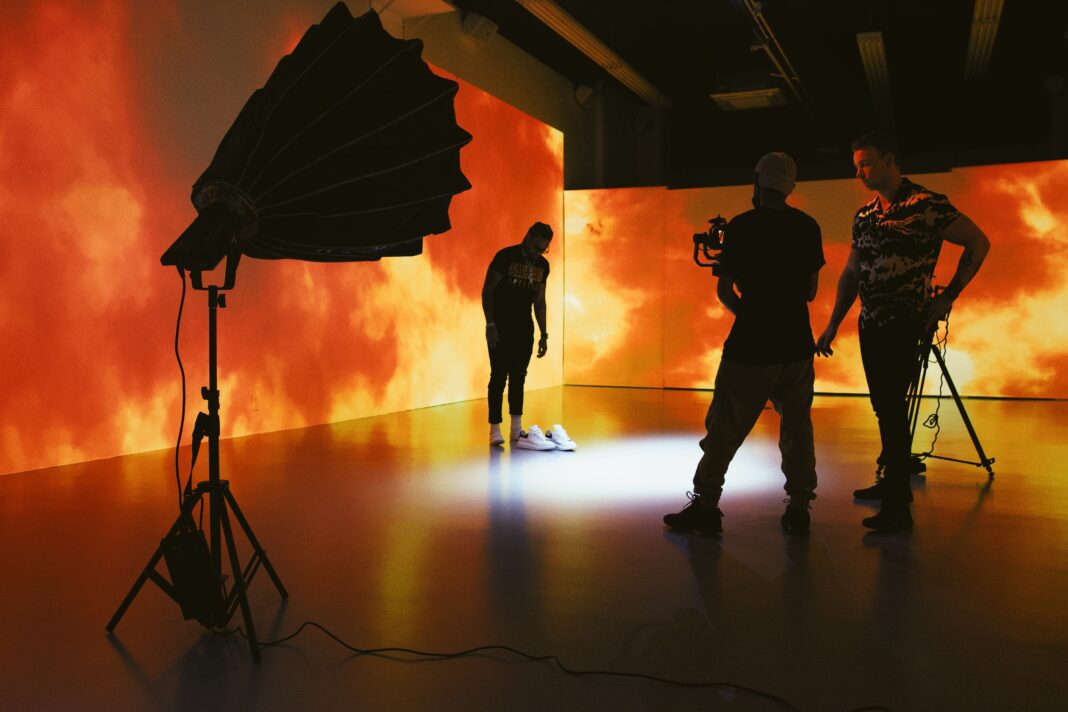 An 11,000 square foot studio space is scheduled to be opened by the Screen and Film School in Brighton.

Available for use to both industry and students, the space will consist of two large studio spaces, alongside a green room with hair make-up and costuming services, two purposeful floors for storage, a mac editing suite and a student lounge.

The facility is expected to open in September 2021, to coincide with the school’s new academic year, as well as celebrating the 15th year that the school has been open.

Subject to planning permission being approved, there will be no restrictions as to the size of productions that can take place in the building, with feature films, short form and series content all being accommodated.

The Screen and Film school also operates out of both Birmingham and Manchester.

In a statement, College Principal Itziar Leighton stated that with this expansion and incredible development, these new Brighton Film Studios will become an even greater asset to the city, and hopefully encourage even more media productions and creative media companies to come and work in Brighton.

The city has played its part in the early development of the profession of filmmaking and cinematography in the 1890’s, alongside The Duke of York picture house operating since 1910.

This studio project will become the first film lot to be located in the city and comes at a time when other films such as the Harry Styles led ‘My Policeman’ is soon believed to begin or have begun filming in Brighton.

This news also follows an announcement made in January, with the school having been approved plans to open a purpose-built student accommodation building on Lewes Road, which will be tailored specifically to the needs and benefit of the film students to maximise their experiences while studying at the facility.