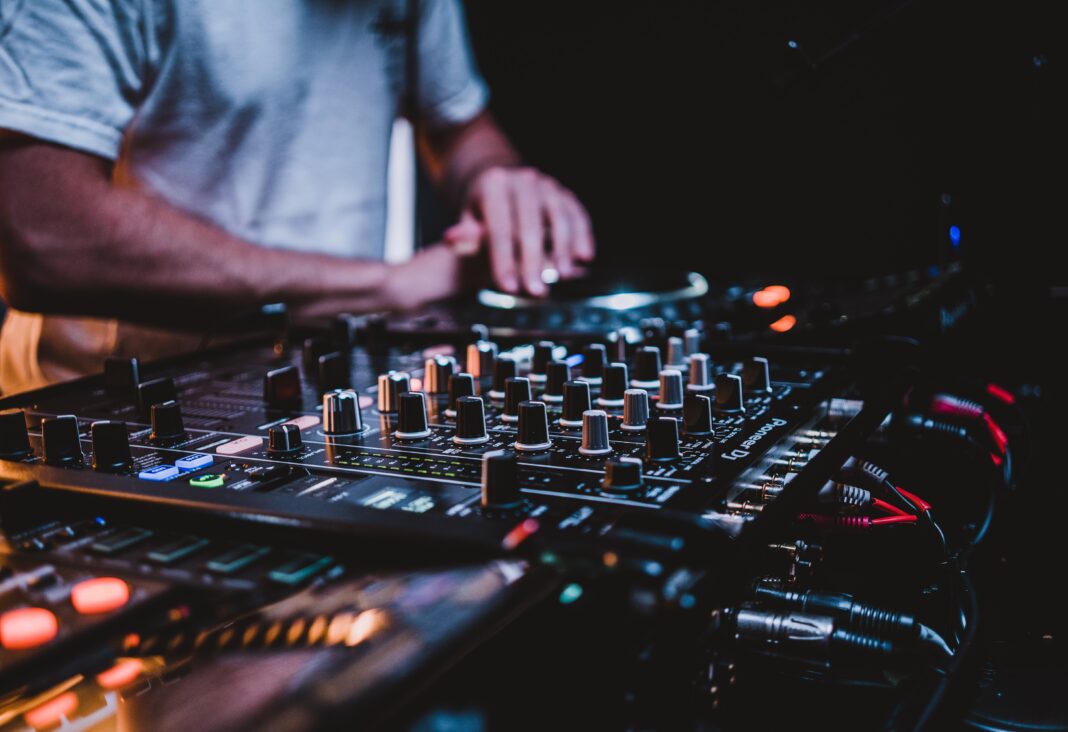 Norman Cook, better known as DJ Fatboy Slim, has announced that he has decided to host an extra date on his UK tour in Brighton.

Dated for Wednesday 10th November, the concert is in addition to the previous Thursday show specifically for NHS workers which has now since sold out, and both are to be held at the Brighton Centre.

Fatboy Slim has held his unique style of DJ set led concert twice before, once at the end of 2016, and then once again as a headline arena tour which saw him break numerous records including one for the largest capacity DJ event ever held at Wembley’s SSE Arena.

His work continued throughout the pandemic, with Cook releasing a new lockdown track mix every week for 20 weeks of summer 2020, attempting to keep people enjoying the club atmosphere in their own homes as they were forced into lockdown.

Ahead of his new dates, Fatboy Slim’s spokesperson Tabatha Owen stated that “The ‘We’ve Come A Long Long Way Together’ tour will see Fatboy Slim create one of the UK’s biggest dance floors turning our favourite arenas into unique night club experiences.

“The winter months saw Norman keeping warm as his much-loved Big Beach Café in Brighton. As a DJ, songwriter, bassist, art curator and father who’s been seen playing clubs, stadiums, festivals, fields, boats, and Brighton’s i360, it’s time for Fatboy Slim to don that Hawaiian shirt, kick off his shoes and reunite us all again united under one roof raving”.

Tickets for this newly announced 10th November date are now on general sale, available at both www.gigsandtours.com and www.ticketmaster.co.uk .