Home News Brighton By-Elections: Who Is Up For Election? 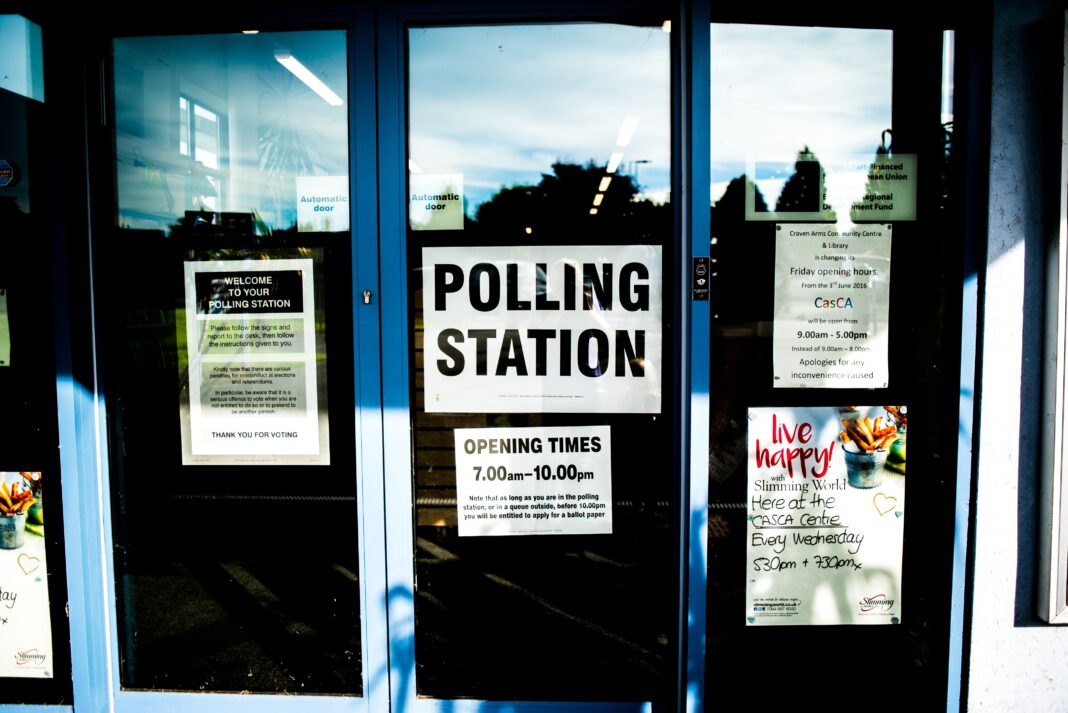 Next Thursday, 6th May, sees a number of residents go to their local polling stations to choose their next local councillor.

Traditionally, the local elections take place every four years, with the most recent whole city elections taking place in May 2019.

Despite this, following the resignations of two councillors in Tracey Hill of Hollingdean and Stamner, and Lee Wares of Patcham, residents of these constituencies will now need to go to vote for the representative that will serve them for the remaining time.

These are the people vying to take their places:

With the resignation of Councillor Hill, the most popular choice in 2019 with 1,664 votes, it is widely expected that those same voters may back her replacement, Leila Erin-Jenkins.

Labour took three of the top 4 places, and with the traditional left leaning electorate it may prove harder for Emma Hogan to reach out to the public, even with the current successes that Conservative Prime Minister Boris Johnson is having with the Covid vaccine roll out.

The opportunities for Green candidate Zoe Olivia John may rest on how this ward perceives the work of the current Green city council majority, where there are currently mixed reviews across the entire Brighton and Hove population.

As with Hollingdean and Stanmer, The favourite candidate has resigned, only this time it is in a Conservative stronghold that saw all 3 seats go to those candidates, with a total of 6,911 votes between them.

With Councillor Wares gone, there also remains the same expectations of Anne Meadows taking his place and re-confirming that Conservative representation, especially with her previous experience as a councillor likely to appeal to those who worry about someone taking up the role midway through the term.

Based on voting history, it would be expected that Green candidate Eliza Wyatt may be the closest challenger with Labour’s Bruno De Oliveira close behind.