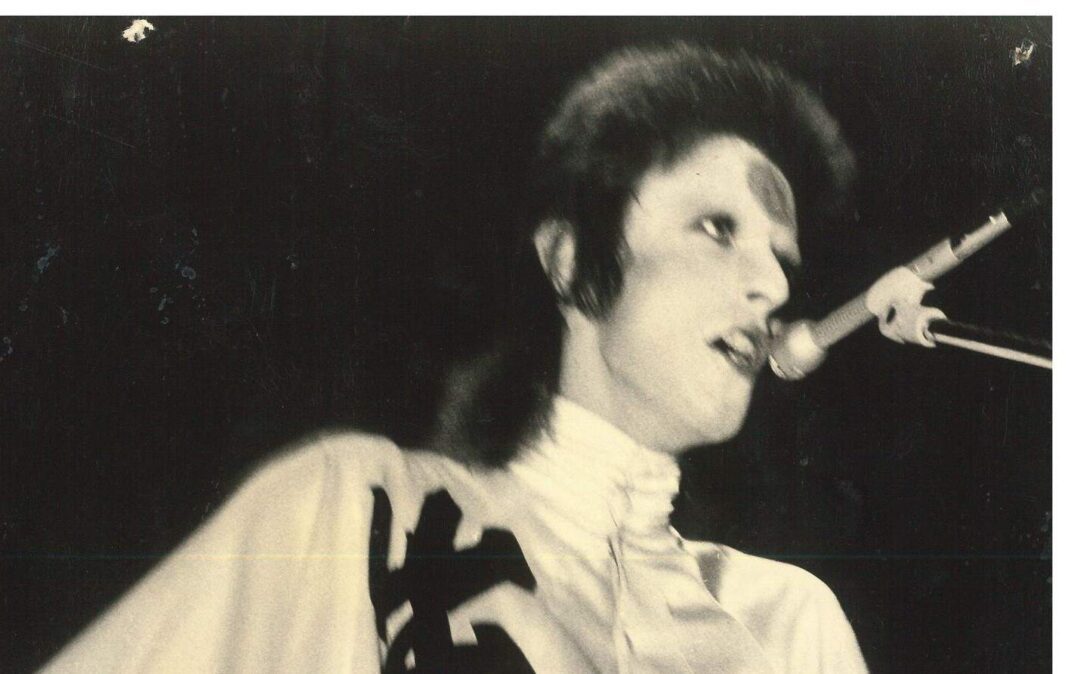 Calling all David Bowie fans! From the 14th of September 2019 Brighton Dome will display newly acquired pictures of the late singer.

The pictures were taken in Brighton during Bowie’s Ziggy Stardust concert on the 23rd of May 1973 by an unknown photographer from the Evening Argus and Saler Photographic. 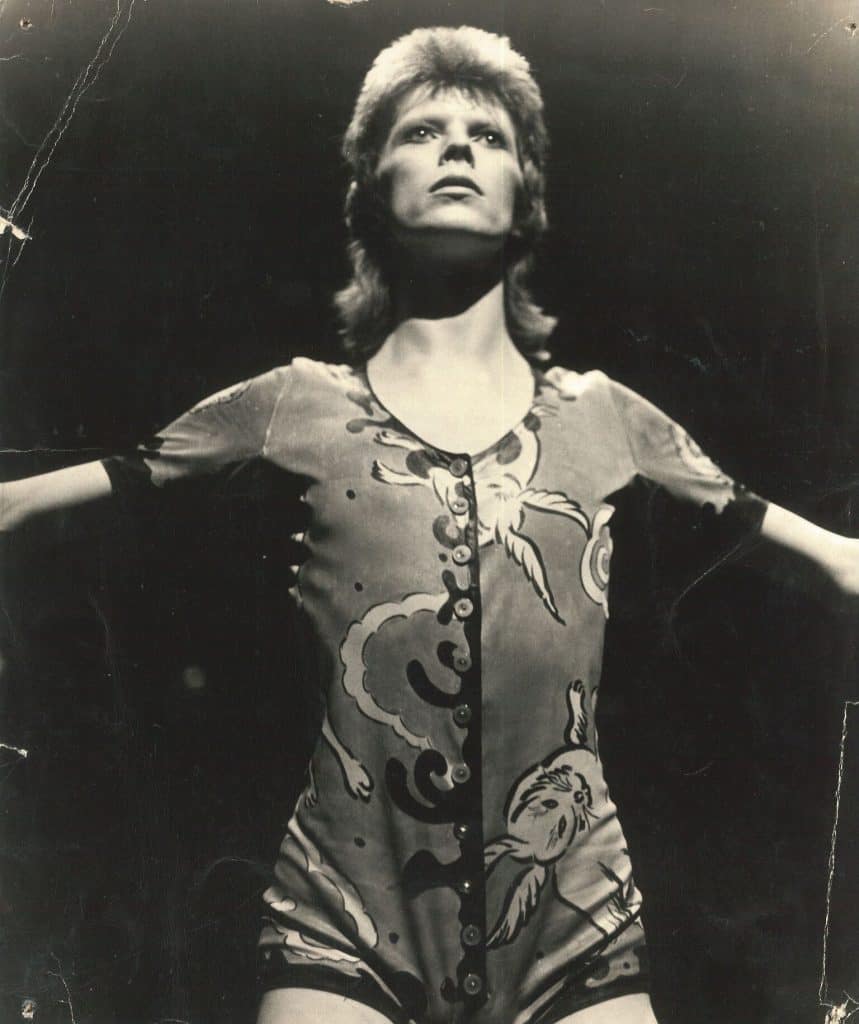 We are really excited to include these new additions to the archive as they really bring Brighton Dome’s history to life. We’d love to know who the photographers were who took the shots but we’ve not been able to find out any more information. With our backstage tours and open days we hope visitors will enjoy learning about the past and sharing their own personal memories of the venue.

The pictures will go on display as part of Heritage Open Day, celebrating its 25th anniversary. This year’s theme is People Power, which celebrates the connection of public and influential people to a venue’s history.

Other items on display at Brighton Dome will include a box of old concert tickets dating from as far back as 1901, thought to be found in a house clearance. 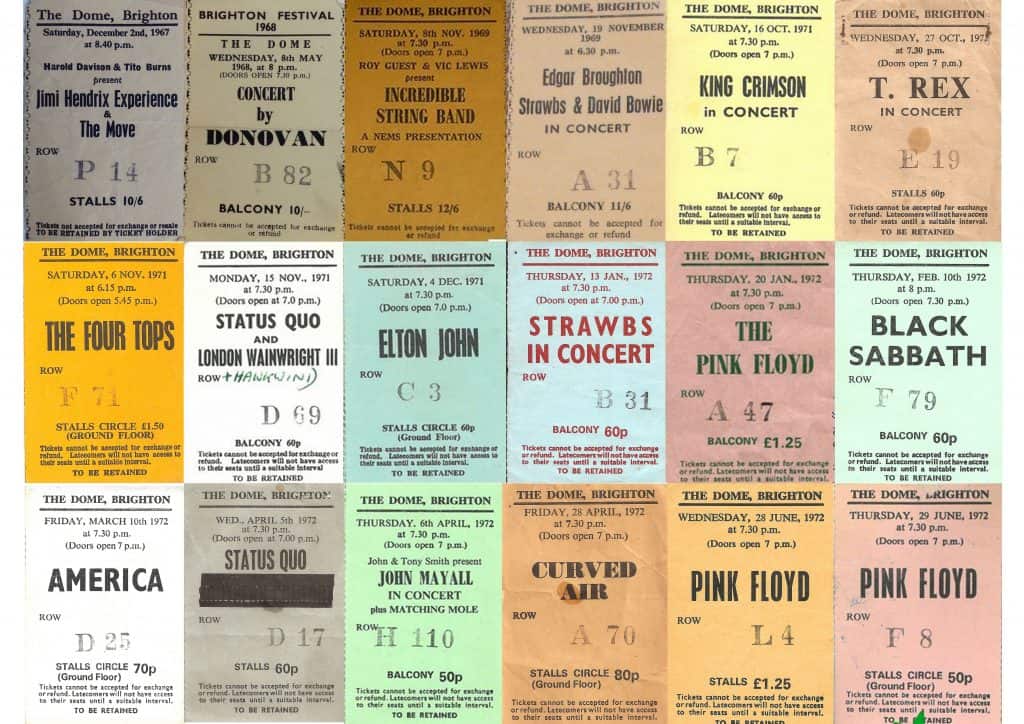 On the day, local historian and writer Philip Morgan will focus on the history of the Royal Pavilion Estate and how it became property of the people in 1850.

A tour of Brighton Dome’s backstage will also be available, giving you a chance to explore the dressing rooms used by thousands of artists, and discovering the infamous underground Royal Pavilion tunnels.

The event is free and will take place at Brighton Dome on Saturday 14 September from 10am to 4pm. You can find more information on the Brighton Dome website.