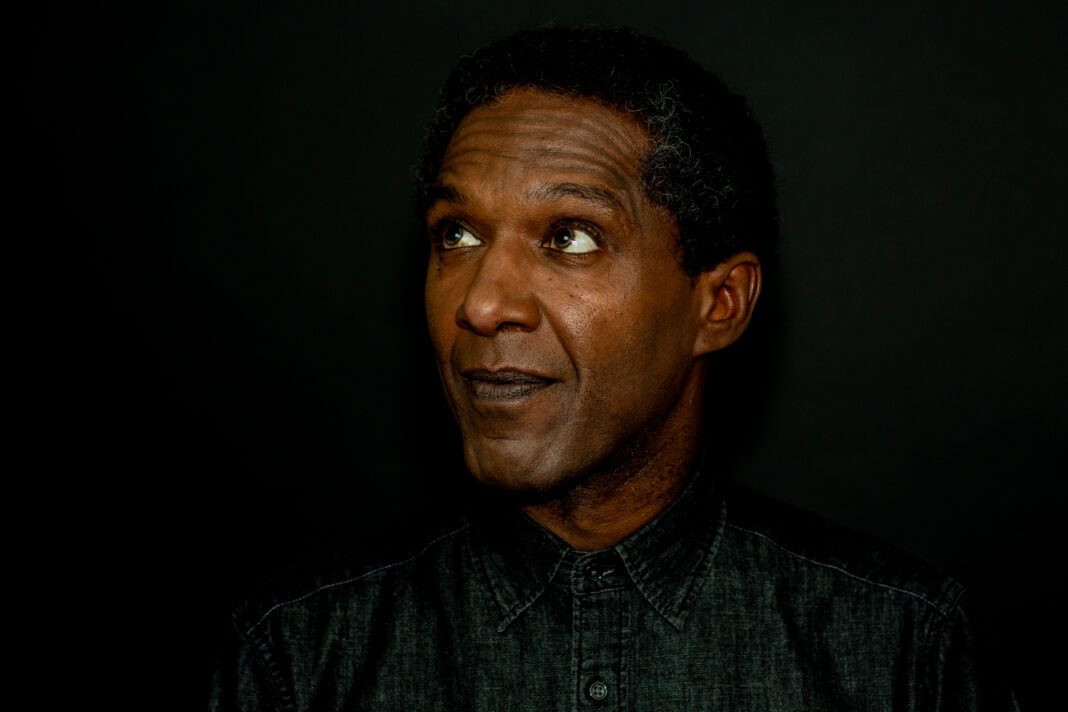 ‘Welcome To The Imagine Nation’ beckons the cover of the new Brighton Festival 2020 brochure, released today. Launched by this year’s guest director poet, playwright, broadcaster and speaker Lemn Sissay MBE, and Andrew Comben chief executive of the Brighton Festival, there is a palpable energy and excitement as they announce the programme. “I’ve been given an entire city as my playground,” beams Sissay, as the pair emphasise the continuation of free performances and shows for under £10, pushed to ensure that the Festival can be within all residents’ reach.

Themes this year plug in to getting past and around divisions that have become more prominent, and celebrating everybody’s imaginations on all levels. Sissay explained: “What I’m trying to say is creativity is not the monopoly of artists… we can’t become what we can’t imagine. The power of the imagination is in everybody.” Adding passionately – “The experience is as important to the audience as it is to the artist.” 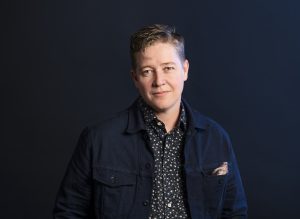 The Brochure clearly reflects this, including Ivan Coyote (pictured above), a trans storyteller from Canada about whom Sissay enthuses, saying; “Ivan transforms an audience. Of all the cities in the country – this is where Ivan should be.” 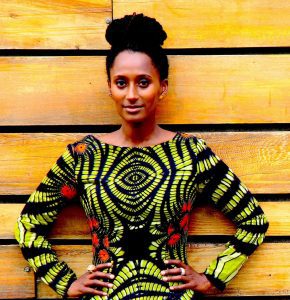 Also at the forefront are storytellers from Ethiopia and Eritrea under the moniker of New Habesha Visionaries, gathering together Maaza Mengiste, Hannah Ariel Pool (pictured above) and Aida Edemariam to share their new world view of one of the world’s oldest civilisations. In fact, gathering stories runs throughout the programme, paired with alternative family structures in parts, with a fantastic line-up in events focussing on youth literature involving authors such as Jacqueline Wilson and Cressida Cowell, as well as adult prize-winning writers – listing Jay Bernard, Rose Robinson and John Agard amongst their ranks.

Sissay’s own fascination with family shines through, not only in his reflection on his life in foster care in his memoir ‘My Name Is Why’ on which is interviewed as a part of the Festival’s programme – but also in the passion project he calls “a gentle little noise”, listed as Adopt a Nation. Made up of short meetings between the public and himself, he invites us to adopt him and share something about ‘family’ that we think he should know – at once collecting a multitude of thoughts into a collage of what family constitutes, and also moving towards demystifying adoption. 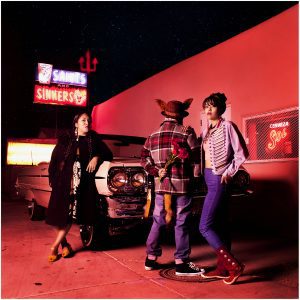 Sissay’s mobile ringing out during the launch feels indicative of how in the moment and involved he is with the entire process – it’s Jo Prince, a leading expert on Native American art, calling about the exhibition she has put together for the Brighton Festival – The Young Americans. It marks 2020 being the anniversary of the Mayflower landing in America. “I’m really proud of this exhibition,” says Sissay, and you can tell he’s really proud of a lot of the shows. He reels off others he’s excited about: “Josie Long: I’ve known her for a while and she’s da bomb!”. Combine reminds him “one of your heroes” will also be present and Sissay shares his excitement over the arrival of Ethiopian jazz master Mulatu Astatke.

With a Our Place 2020: A FREE Community Celebration of Creativity, the Gravity & Other Chaos circus extravaganza, comedian Mark Watson’s pontification on How You Can Almost Win, and Fake New era update of HG Wells’ War Of The World (pictured above) also jostling for attention amongst a cornucopia of shows and ideas on the brochure’s pages, there’s plenty to spark the Sissay’s Imagine Nation in May.