‘Brighton’: Filming Will Begin For New Comedy This Summer 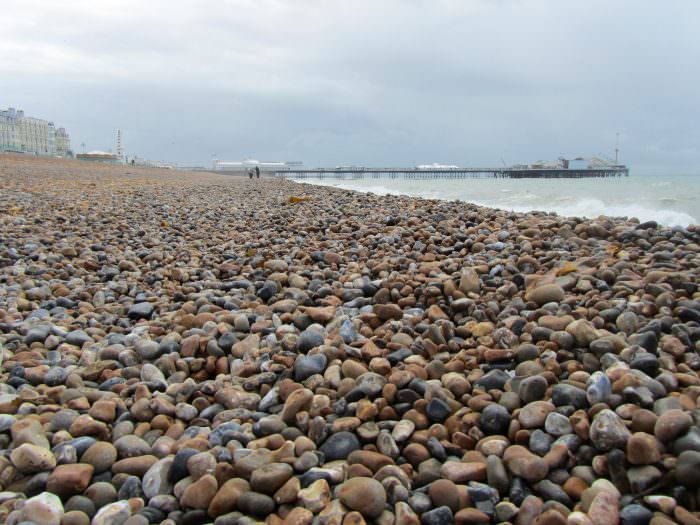 A new comedy, Brighton, which boasts a stellar cast including Larry Lamb and Marion Bailey, will begin filming this summer.

Based on Steven Berkoff 1990’s screenplay, ‘Brighton Beach Scumbags’, Brighton will depict two older couples returning to the city from their homes in London’s East End after having not visited in over 30 years. There they will discover how much the seaside town has evolved and changed – not always for the better. Described as “compassionately exploring the mutual incomprehension inherent in the divide between the middle and working classes”, the film will explore the ever-changing culture of Brighton in the latter half of the twentieth century.

“In a time of political correctness, Brighton will stand out internationally” – Stephen Cookson, Director

Director, Stephen Cookson who has already adapted another of Berkoff’s plays, has said that casting was one of the most important aspects of the film. “The characters needed to be authentic, like Steven [Berkoff], born in the East End of London, native to their cockney slang and sometimes offensive tit for tat way of speaking.” Both Cookson and Berkoff hope that it will be this authenticity that will set the film apart: “In a time of political correctness, Brighton will stand out internationally.”

According to current reports on the film, filming will begin in Brighton this summer. An official press release has confirmed that whilst a lot of this will be taking place in Brighton, due to the fact that it is primarily set between the 1950s and 1980s, a significant amount of filming will actually take place in Eastbourne, where the majority of the historic seaside buildings have remained untouched.

Whilst there is no official premiere date for Brighton yet released, we can tentatively hope that this film will join the likes of incredibly successful films such as Quadrophenia and Brighton Rock, on the list of classic films that depict Brighton’s youth culture and it’s occasionally dark yet fruitful history.

The Best Artworks from Brighton University’s Graduating Class of 2018: Part 1

#WorldEnvironmentDay: Why You Should Help Brighton’s Environment