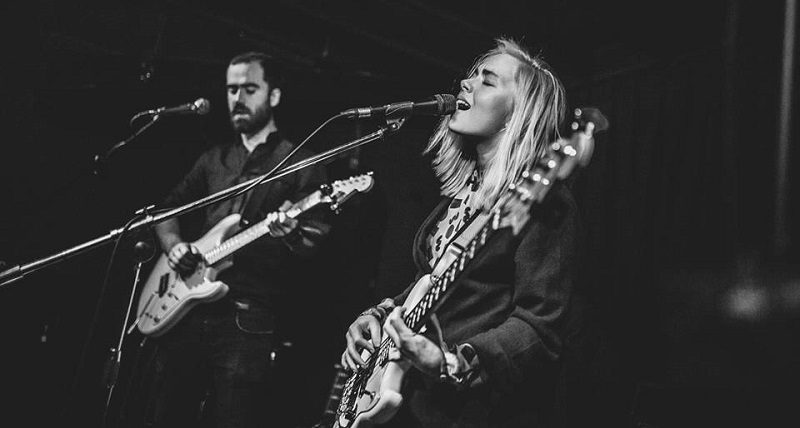 As usual we have compiled a list featuring the very best live music in Brighton for the week ahead so that you don’t have to!  From soul to desert rock to psychedelic rock to jazz to grunge, this week there really is something for everyone!

International soul singer and songwriter, Heidi Burson, performs this bank holiday at Shortt’s Bar, along with her regular support act Joel White, and special guest- Claire Finley on the bass! Heidi’s influences include performers such as Etta James, Ray Charles and the recently deceased Aretha Franklin. So come along for a lovely evening where you can expect to hear sensitive yet powerful and beautiful melodies, and funky grooves!

Six piece American psychedelic and folk rick band, The Asteroid No.4, are playing in Brighton this Wednesday at the Hope & Ruin! Originating from Philadelphia in the latter half of the 1990s, the band are now based in the San Francisco Bay Area. As a band known for their dynamic live act, integrating multi-textured guitars and reverb-drenched vocal harmonies over an unwavering rhythm section, fans are in store for a fantastic musical evening! So why not come along and celebrate being over half way through working week with this band!

Town of Cats also play the Hope & Ruin in Brighton this week on Thursday! A band that hails from various areas around the south coast, they will be ‘surfing’ up a mixture of Afrobeat, jazz, Reggae, Dub, Ska, Gypsy-Rock, Hip-Hop, with lashings of Latino and a side of Funk!  Can’t sing? They’ll make you! Can’t dance? They’ll make you! So get involved and come on down!

Alternative/Indie band, Moon Panda, play in Brighton at the Admiral this Friday. Drawing on four different corners of the world, this quartet have roots in California, Denmark, London, and Bristol, but have now settled in Brighton. Driven forward by songwriter Maddy Myers, this four-piece will provide languid, dreamy guitar pop with a slight baroque feel!