Home News Brighton Is The Worst City In The UK For Single Renting According... 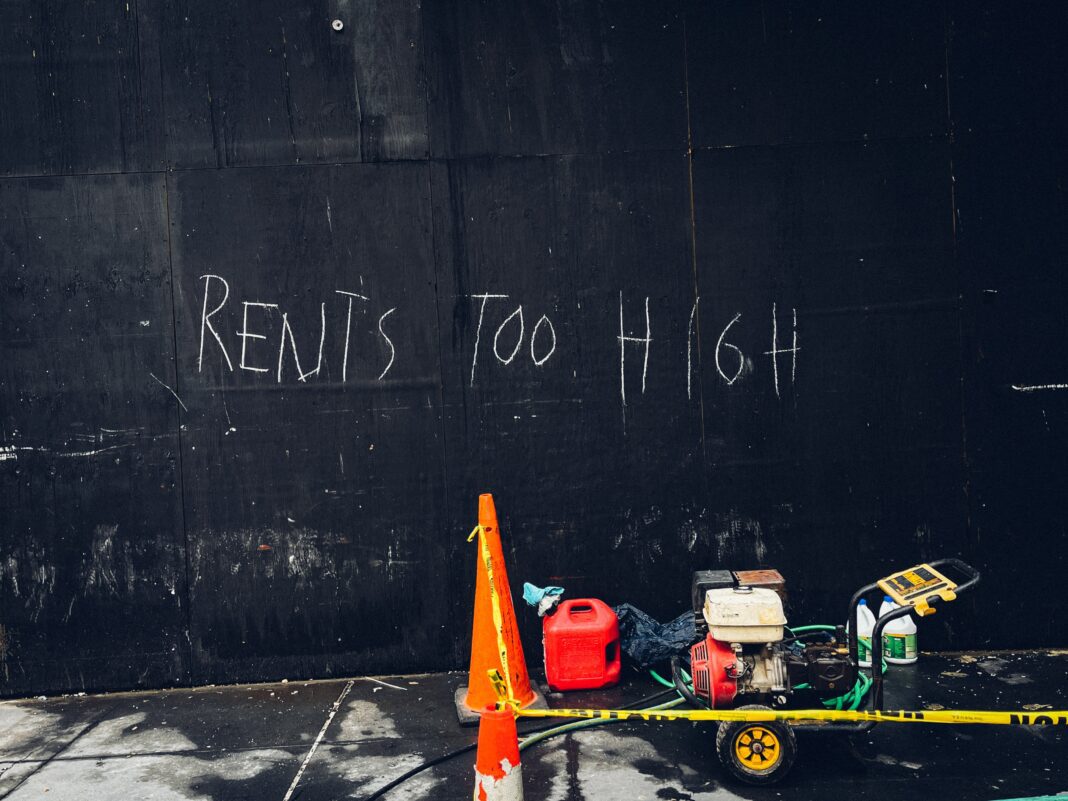 An independent report has found that when considering rent affordability, Brighton is the least affordable City for those who live alone.

The report carried out by Shutter and Blind company Thomas Sanderson, shows that when people have had to cover costs like rent, food and other bills, they end up on average with the least free cash for themselves versus all other cities in the UK, including London.

The research shows that by using average rent prices, against average salaries and the price of groceries in each area, the citizens of Brighton actually ended up having a mere £149.60 left in their bank accounts each month, which was staggering when comparing it to the £1,526.24 that residents would have spare in places such as the Scottish city of Aberdeen.

These findings support common findings by other companies and even Brighton’s own Housing Trust which show that on average, Brighton is incredibly expensive to live in especially for those who live alone such as new graduates who are vitally needed to advance Brighton’s presence as a city of development.

Blame has also been placed on the council, with their lack of low rent home provisions seen as a key factor behind the inability to afford property in the city, as housing companies produce housing that is either unaffordable or does not provide adequate solutions to the problems at hand.

The study found that while rental costs in Brighton were on average around £100 a month cheaper than London, those same residents earned £7000 less a year.

In response, the council stated that due to government regulation, renters spend 33% more than the maximum recommended for the area by housing experts.

Private rents are seen as too high, and therefore people are being priced out of the city, with the council stating they are addressing this by providing nearly 200 new council homes between 2021 and 2022, with over 1000 total through partnerships with registered developers.