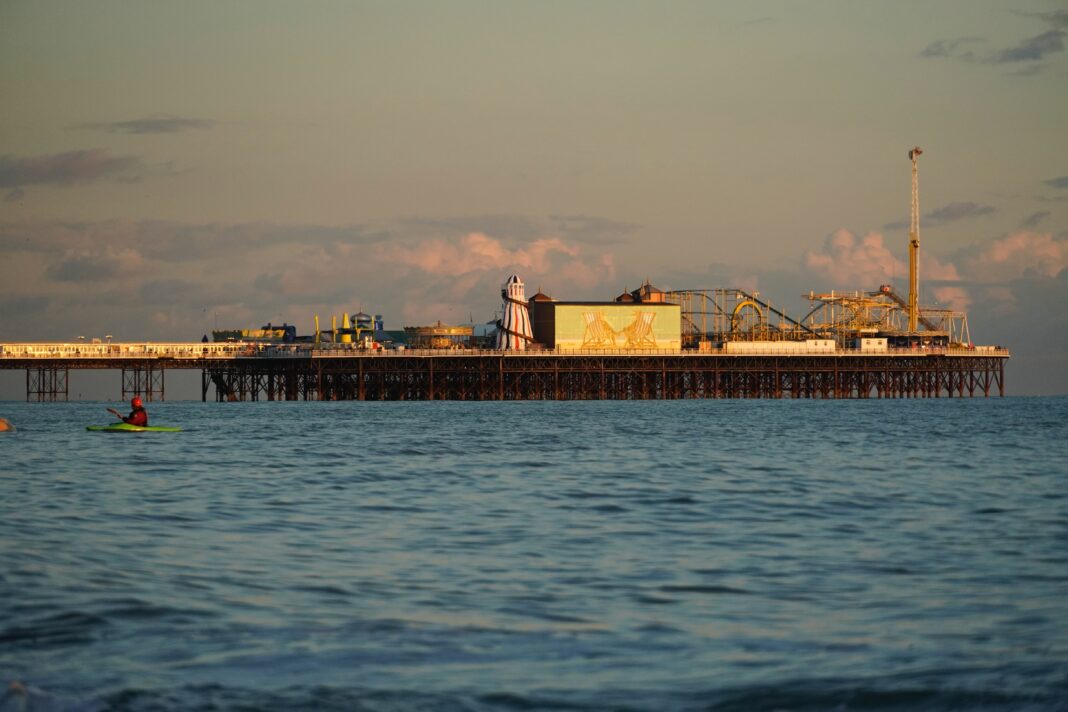 The leader of Brighton and Hove’s Labour party has announced that they will be stepping down as the leader of the opposition.

Nancy Platts who oversees the East Brighton constituency, has announced that she sees now as the right time to leave her position to focus on her growing business venture whilst also continuing to support local residents in her community.

The move will take place next month, at the upcoming Labour party meeting where her announcement will become official.

The councillor made a personal statement saying that she is taking a step back for a short while as her business grows as she cannot fully commit to the office whilst pursuing this opportunity, wanting to throw 100% of her efforts into everything she does.

Councillor Platts also indicated that with the residents of the ward of East Brighton so badly hit by the effects of the Covid pandemic, she wanted to support them in their struggles through both supporting initiatives such as food banks as well as her own personal work, which has seen her co-direct the East Brighton parkrun and help in setting up the Brighton Community Workshop and Tool Library.

In her role, she has led the Labour party since May 2019 and led the council until July 2020 when the Green party gained the majority following the resignation of two labour councillors after accusations of anti-Semitism which also hindered the party nationwide under the leadership of Jeremy Corbyn.

The timing of such moves leaves much opportunity for her successor in the upcoming local elections to try and gain back the majority, with only two seats needed to take back the council.

With the 2019 election granting Labour control from the previous Green government, there is optimism that there is a great possibility that this will indeed happen, although the Green party has been seen as having moderate success since they were handed control and operated a policy of party co-operation as much as possible.