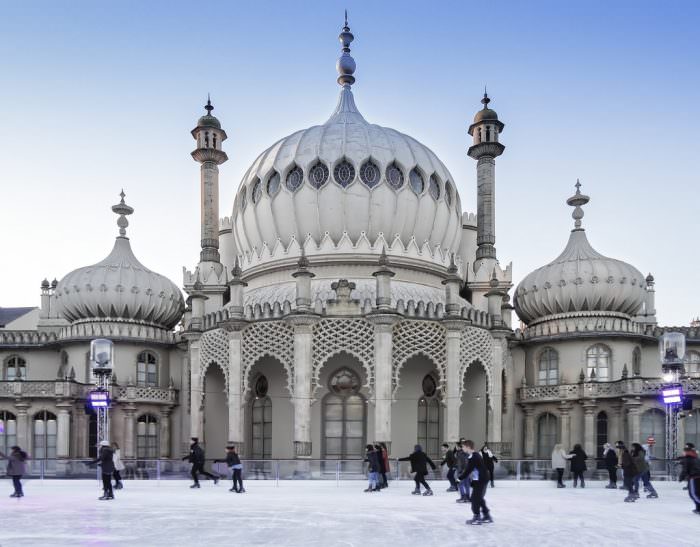 The iconic Brighton Dome has been cited as a site of activism.

A list composed by Historic England has recognised Brighton Dome as a major site for the suffrage struggle.

It is one of 41 locations to make the list.

The list has been drawn up to commemorate 100 years since women gained the right to vote.

Brighton is known for its socially conscious, forward-thinking ethos.

This has been further reflected by its link to this pivotal movement.

The Dome itself has spoken about this honour: “One hundred years on from the first women in the country being granted the right to vote, the Brighton Dome has been officially recognised as one of 41 buildings across England that were at the centre of suffragette action”.

Those representing the Dome spoke of their disappointment at the fact that their was previously “no record of their links to the movement”.

They also offered some fascinating insight into the Dome’s connection to women’s suffrage: “The Brighton Dome… was an important centre of activity for Brighton members of the Women’s Social and Political Union (WSPU) in the early 20th century”.
Some of the key figures of the movement are said to have attended the site, such as “Emmeline and Christabel Pankhurst, Emmeline Pethick Lawrence and Lady Emily Lutyens”.

The suffragette movement is distinct from the suffragist movement due to their often violent measures of activism.

They showed their aggressive style of protest at the Dome itself: “The venue was also the scene of militant activity by suffragettes who interrupted several meetings by Liberal politicians. Around 20 women were violently ejected from the building during protests at a meeting by Education Minister Reginald McKenna MP in November 1907″.

The Dome’s inclusion on this list adds further to its already rich history.