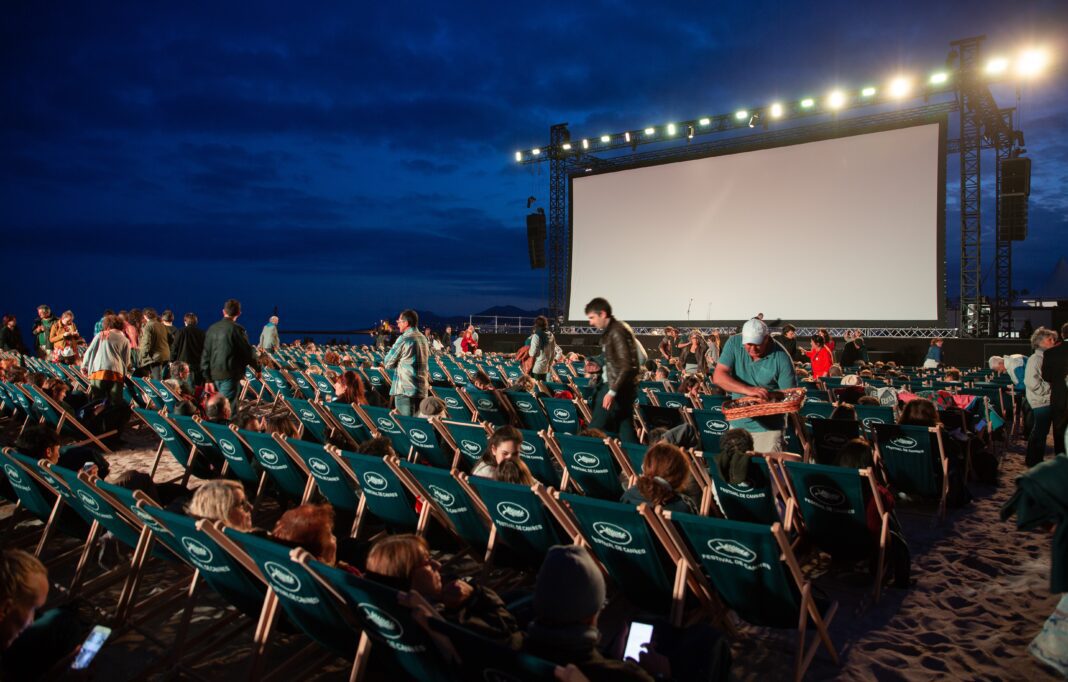 Marina officials have cancelled the planned screening of the tournament fixtures on its big screen after Sunday’s England game presented public concerns.

The weekend’s showing provided the opportunity for hundreds of fans to enjoy the kick-off to England’s quest to win the European Championship as the team squared off against Croatia.

However, following the conclusion of the presentation, there were a number of concerns raised over the safety and control over the event, which led to littering and heavy disturbance of the marina’s residents who were inconvenienced by the large influx of the crowd.

Premier Marinas, the owners of Brighton Marina stated that in response to the situation, they had raised their concerns to the team at Brighton Marina Estates over the issues regarding the lack of appropriate controls that were put in place to manage and oversee the football screening that took place in the marina due to themselves not actually controlling this part of the marina complex where the event took place.

In response, they were informed by the Premier Marina Estates team that no further matches will now be screened in the complex and there is no longer any cause for concern.

There were believed to be provisions such as a number of gates to control the attendance, with previous communication indicating that there would be a maximum of 50% capacity allowed.

However, glass bottles and cans were seen to have been thrown around, with littering and loud noise disruption at levels above that expected.

The marina had planned to show every Euro 2020 game until they announced that ‘unforeseen circumstances’ had caused the screenings to be cancelled.

This was followed up on Monday by announcement that those games had been cancelled too, before a statement was released by Brighton Marina confirming that due to the issues experienced that all further matches would no longer be broadcast in the location.