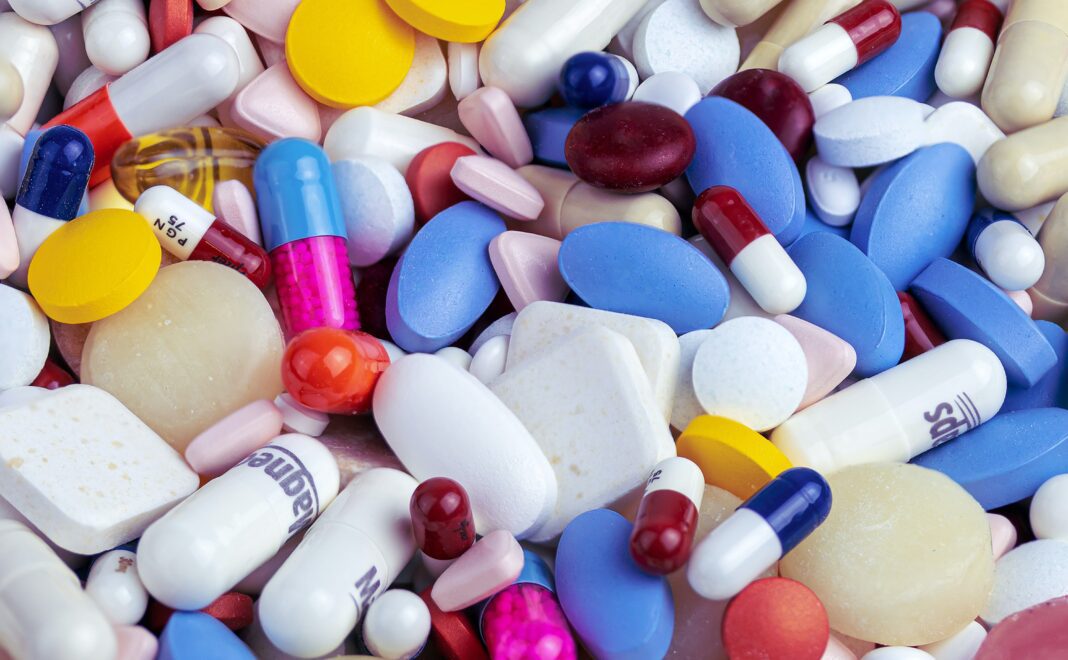 A recent study as uncovered Brighton as being responsible for having one of the highest amounts of illegal drug users across the nation.

The city scored highly in misuse rates alongside other cities such as Sheffield, Liverpool, Cardiff, and Belfast.

Seen as such a hotspot for substance abuse, the city came out as the leader in terms of usage rate for Cocaine, Ketamine and MDMA.

Cocaine, originally a drug used to block the pain associated with surgery before the invention of local anaesthetic, is now the most commonly abused with one in five residents surveyed admitting having taken it.

Another drug called MDMA, also known as Ecstasy, was first developed to help support medications that controlled bleeding and later used by some psychotherapists, but now used for its stimulating and hallucinogenic effects to increase enjoyment of experiences, is reported to have been used by one in ten.

Ketamine, a hospital anaesthetic to relieve pain, was found to have been used one in fourteen times.

The report shows that Brighton is therefore the most prominent city in the south for drug abuse, due to its heavy use of multiple different types.

Alongside this, the use of painkillers without prescription such as tramadol and codeine, all very strong medications with possible significant side effects, was seen to be more prevalent in cities such as Belfast and Cardiff.

These figures come as despite a national lockdown, the consumption of drugs and alcohol has been seen to have increased as nearly half of UK residents had consumed alcohol and 36 per cent had taken drugs while still forced to isolate at home.

This information comes at a time when a record number of deaths relating to drug abuse were recorded, with 4,561 deaths considered to have been caused throughout 2020.