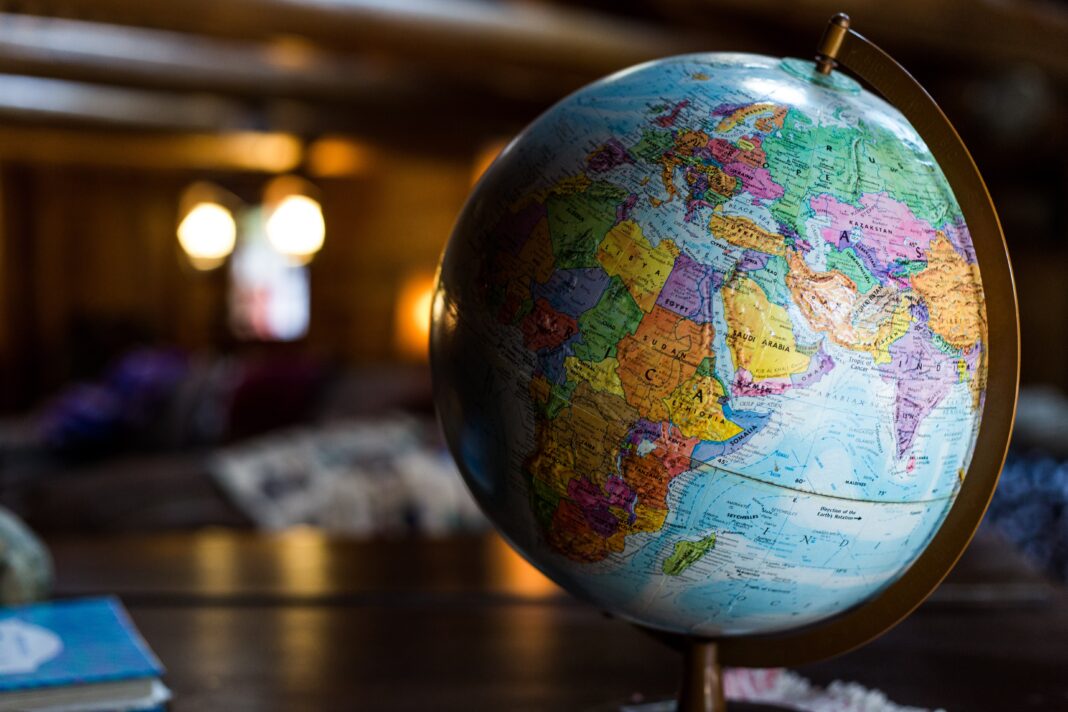 The reputation that Brighton and Hove Albion has internationally is beginning to grow thanks to the increase in football fans that have begun to adopt smaller premier league clubs.

In formative years, the focus of non-UK fans was based on what they were exposed to on TV, with the larger channels Like SKY having a clear preference to show games involving the top 6 teams to gain the biggest possible audience.

This meant that there was no access to the smaller clubs, whose unique appeal and often different styles of football meant they held large appeal to these audiences, which is greatly needed due to the financial advantage it provides.

Now, the normalisation of social media in every aspect of life has allowed otherwise unseen clubs such as Brighton find a growing public interest from football fans globally.

In places such as the United States, fans are coming together and raising the clubs profile by creating sites such as ‘bhafcstateside’ which is only building the presence that Brighton has in the US and pushes more fans to follow their new favourite team.

A lot of this has to do with the growth domestically in Brighton’s reputation, with the ability to have maintained Premier League status over the past few years meaning that they are now creating the notion that they are in fact a permanent top flight team.

The underdog story of a team who have battled to achieve their place, and who under a young manager are hungry for more is a large selling point for any prospective fan, with the actual uniqueness of the city providing more reasons to adopt it.

As the club continues to improve, setting its sights on higher finishes, it creates a reputation which is only growing, increasing its fanbase and drawing the world in to support the seagulls.