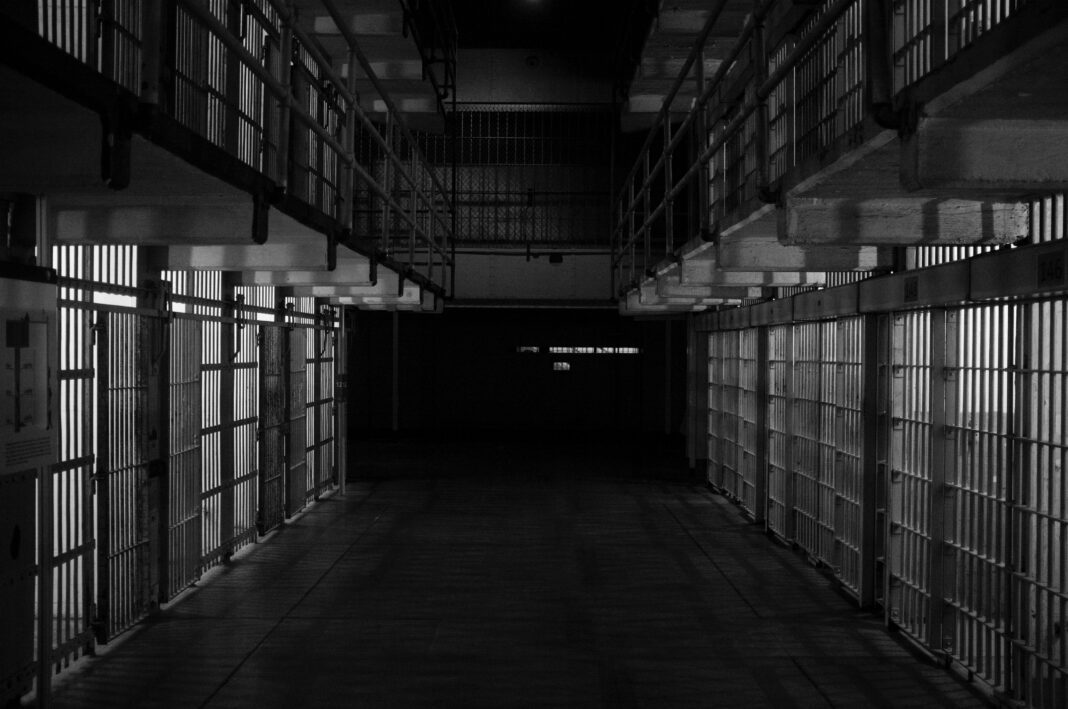 An ex-Brighton doctor has been jailed for life following convictions for sexual offences towards both women and children.

Robert Cameron Wells, 69, pled guilty in Hove Crown Court to 16 offences, before being held responsible for a further three.

The acts are believed to have been committed between 1996 and 2002, taking place in Brighton, the West Midlands and Hampshire.

Some of his victims are said to have been as young as eight.

Facing the judge on Monday, Wells was sentenced to a minimum of 17 years imprisonment.

He had previously been jailed in 2004 and 2017 for other sexually related offences.

Speaking after the hearing, the police indicate that they feel Wells had been a constant threat to young people, using his professional reputation to provide a false sense of security to the victim which was then used to his advantage.

While only one of his crimes actually occurred while he performed his professional capacity as a doctor, many of those affected became connected to their attacker through a familial or work connection where his standing provided him the opportunity to strike.

Both girls and boys were part of wells’ approaches, with no apparent distinction between victims, although it is believed there is a larger number of female victims within his convictions.

Following the investigation, detectives on the case believe that the assailant used his medical knowledge and connections to drug his victims and ensure that they would comply with his demands.