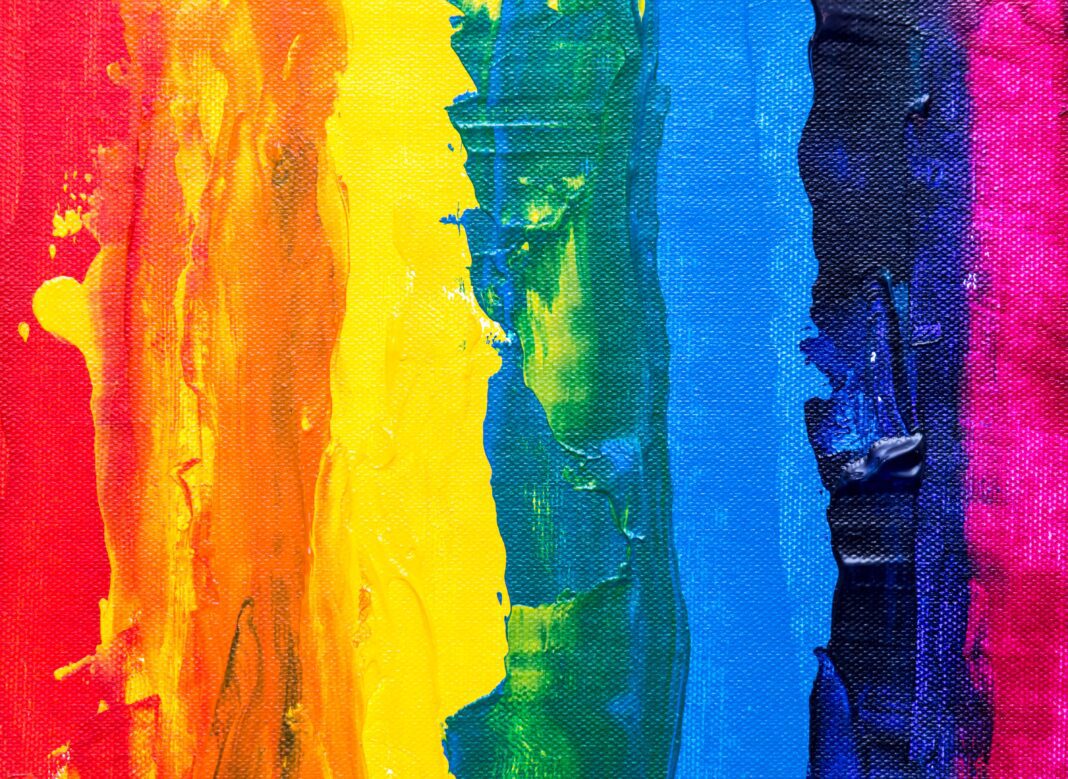 Following a two year long break following the effects that Covid-19 has had on the ability to  produce events, the organisers have announced the official theme for this year’s 2022 event.

The festival will with a big celebration aimed at making the most of its return with the promotion of the love, protest and unity theme.

The aim of the celebration will be to embrace the roots of the movement regarding the protests involved in LGBT rights and the continued fight that continues across the globe every day for justice and equality.

Last years event was cancelled in May after the unclear guidance around many major events surrounding mass gatherings and if restrictions would come into place before the festival would occur.

The event, due to be held on August 6th is set to be considered as the delayed 30th anniversary of Brighton and Hove’s LGBTQ+ Community Parade 2022.

The parade is considered one of the key highlights of the weekend and is a representation of the work within the city that highlights charities, community groups and other small businesses as well as giving credit to the emergency services such as the NHS and other supporting partners.

The work of the pride charity itself has led to raising over £900,000 for the good causes that have helped the wider Brighton community, which has come thanks to the local businesses, various sponsorships and generous indviduals who purchase tickets for the Pride Festival and the Pride Village Party.