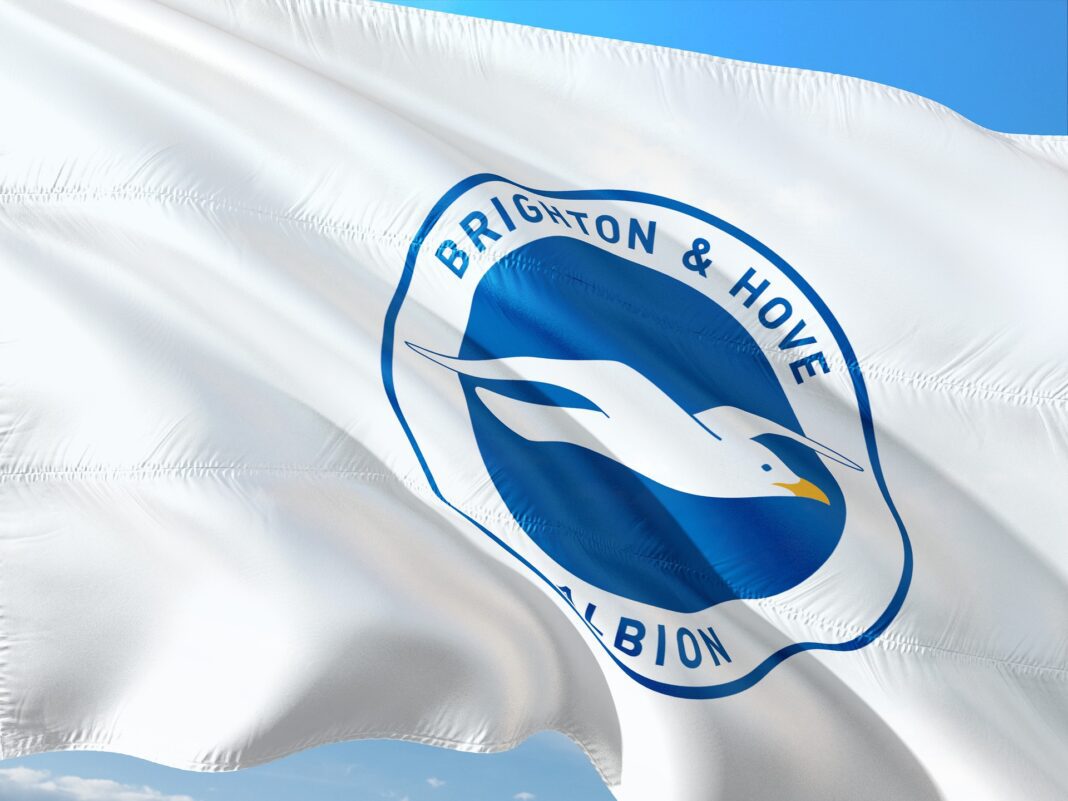 With the January transfer window open, the future of many of Brighton best players now return to the rumour mill as the club continues to outperform expectations.

A signal of just how effective recruitment has been under Graham Potter and his team, players such as Ben White have now gone on to sign for bigger teams such as Arsenal, leading speculation into the players that now remain.

One player that currently now makes the headlines is Yves Bissouma, who left Lille for £15 million in July 2018 to become one of the seagulls key performers.

Despite his current investigations regarding the possible sexual assault of a woman in a Brighton nightclub, a case which is still currently pending, there seems to be no lack of interest in his services as the top teams circle once again.

According to Graham Potter, there is no current bids in place for the lynchpin who has apparently been constantly scouted and considered by top four teams with the intention of competing for his services.

Currently, rumours persist that Steven Gerrard’s Aston Villa are the latest team to take an interest with the possibility of a £40 million bid being prepared to test the resolve and look to take Bissouma away from Brighton.

However, currently he is away playing for Mali in the African Cup of Nations, and therefore any deal would be difficult to complete as the competition does not finish until February 6th, so even though they are unlikely to make it that far the idea may put off teams with the risk of possible injury.

With 18 months left on his current contract, whether or not that the interest leads to anything in this current window, summer may be the time that Brighton will have to look to sell should he want to leave, to avoid the possibility of losing him for nothing in 2023, when he will have no lack of possible destinations.