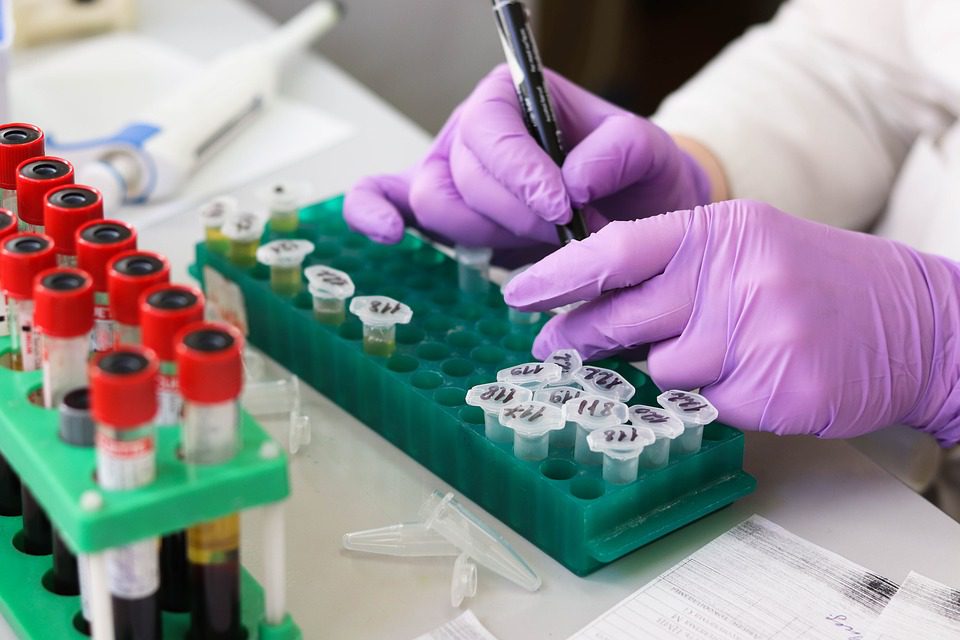 A professor at Brighton University has discovered a new way to detect doping athletes.

The test takes a different approach to detecting traces of illegal drugs. Rather than using blood or urine samples, Professor Yannis Pitsildas used ribonucleic acid (RNA). RNA is essential for life alongside DNA and proteins.

Findings of the research showed that drugs can leave a tell-tale signature in RNA.

“[the drug] can identify gene markers in blood if an athlete has taken banned substances – and the markers can still be identified many weeks after the drugs have been taken.

Yannis spoke about his “groundbreaking” research,

The World Anti-Doping Agency commissioned study 29% of athletes at the 2011 Athletics World Championships and 45% at the 2011 Pan-Arab Games said in anonymous surveys that they had doped in the last 12 months. However, the organisation insisted that it had reawakened people to the importance of tackling cheating.

Professor Pitsiladas has been working on his gene test since 2006. The gene test marks the most significant advance in drug-testing since 2002.

If the new gene test is not ready in time for the 2020 Tokyo Olympics, samples will be stored for up to 10 years for re-analysis.

If you’d like to see more articles like this, please support our Crowfunder and help us keep community journalism alive.