Home News Caroline Lucas calls for ‘systematic change’ rather than ‘judging each other’ to... 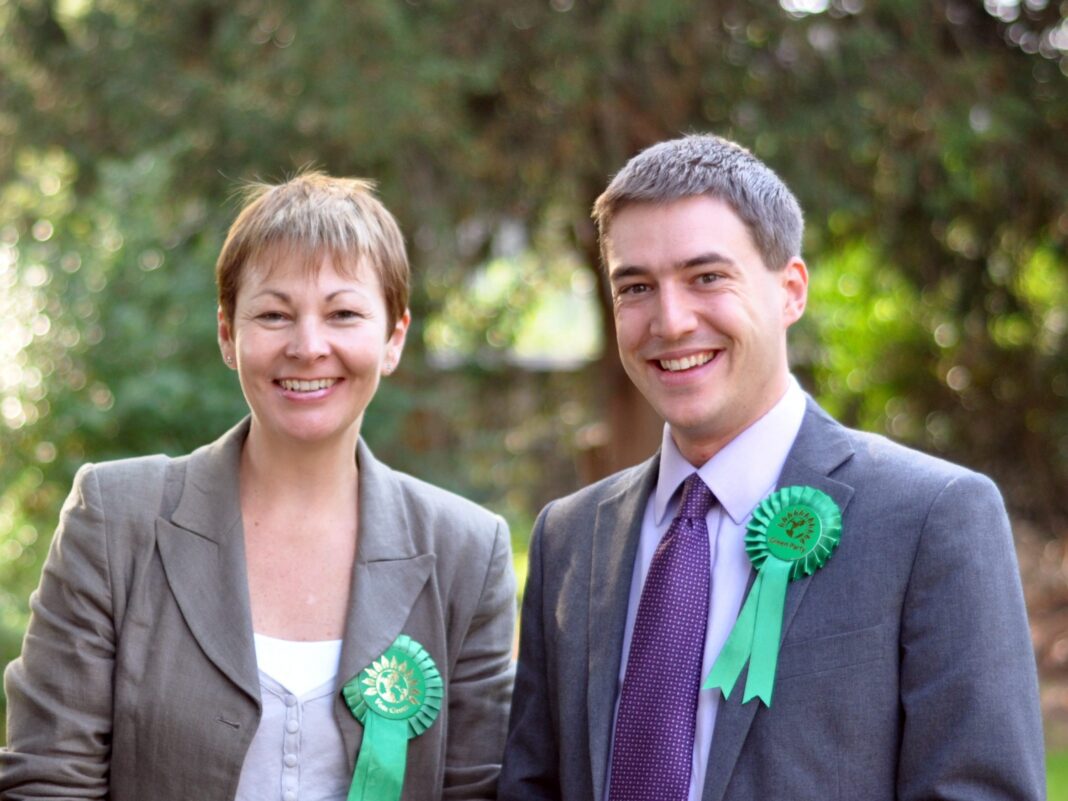 Brighton Pavilion MP Caroline Lucas appeared on The Andrew Marr Show on Saturday to discuss the upcoming election, the Green Party’s spending plans for greening our economy, and what we need to do in order to tackle the climate crisis.

During the interview, Lucas detailed her party’s policy to spend £100 billion a year for 10 years on greening the British economy, in order to reach net zero emissions by 2030. When asked by Marr whether this policy was financially viable, Lucas responded:

We think that the government’s target of saying we’re going to reach net zero emissions by 2050 is simply not up to scrutiny. It’s not commensurate with what I understand to be an emergency. I’ve been working on the idea of Green New Deal for 10 years. It is transformative, and we think it would pay for itself because it would create more jobs meaning more taxes would be coming back into the revenue. Quite honestly, the idea that when we’re facing a climate emergency we would be sitting around saying ‘I don’t know if we can afford to tackle it’, I don’t know if future generations would forgive us for that.

When questioned about the changes we all need to make to our lifestyles, Lucas said that she flies to see her son in the U.S every so often, and admitted that while ‘we all try to make the changes that we can’, it is ‘very hard’ to be perfect. More to the point, Lucas suggested that it won’t get us very far to ‘pit individuals against each other and say who’s not good enough’, and that we should focus on big companies and those in power instead:

Sometimes the focus on individual behaviour, important thought that is, lets the big fossil fuel companies off the hook, it lets those in power off the hook because what we need here is systems change. We are all trying to do our best in a deeply imperfect system. We need to focus on changing that system. Why, for example, is it so much more expensive to take the train than fly? There’s no reason for that, it’s because we’ve chosen not to tax aviation fuel and tax trains instead. Let’s change those price signals to make it easier for people to do the right thing, rather than sitting in judgement on each other.

On a different topic, Lucas spoke about the Greens’ pact with other Remain parties for the upcoming election. This electoral agreement with the Liberal Democrats and Plaid Cymru will see these parties unite behind a single Remain candidate in 60 key seats. She admitted that agreeing to not give some people who may have been inspired to vote Green by movements like Extinction Rebellion the option to do so had been a ‘very difficult’ decision to make:

We’re not doing this because we want to, but because we have a horrible, unfair, undemocratic electoral system that means we have to try and game the system in that way. Every candidate that is stepping aside is committed to going back to parliament and fighting for electoral reform. Ultimately, we want to make sure that when people do vote Green, they have a chance of those votes translating into seats.