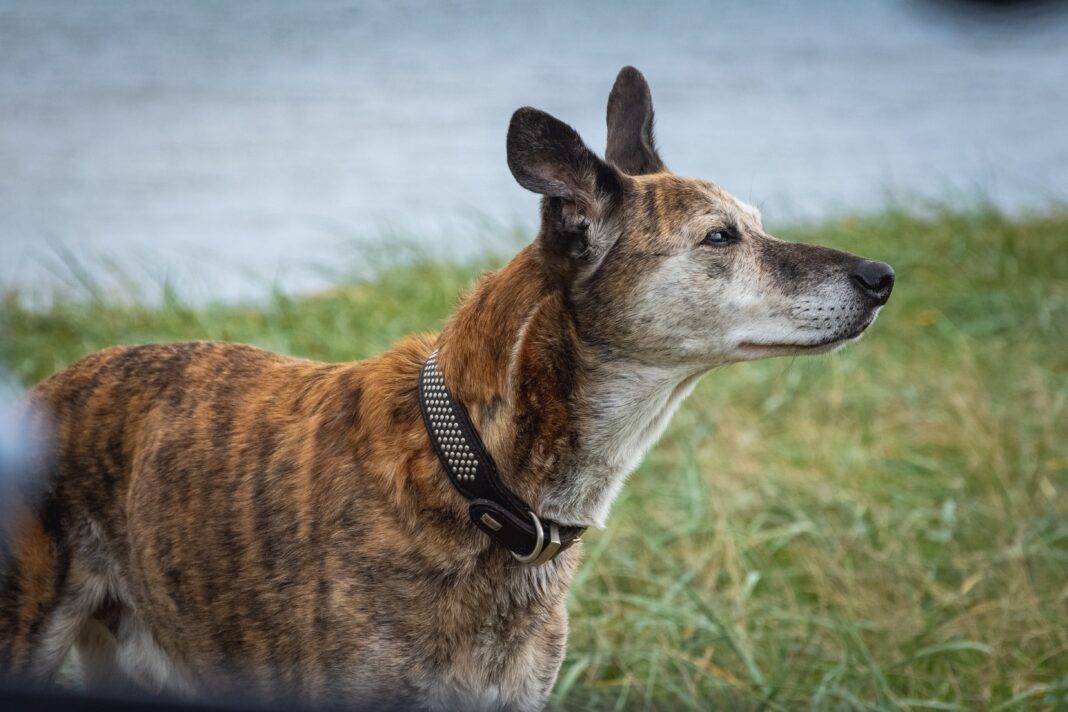 The dog of a local pub manager has gone viral after starring in his owners social media video.

The Cow, in Brighton, is home to Catherine MacLennan and her Lurcher Begbie, who has gained an unimaginable 1.6 million views on video sharing app TikTok.

Begbie works at the bar, serving drinks and entertaining locals which served the basis of the video.

In the Clip, owner Catherine is heard shouting ‘excuse me, we’ve not had our drinks’, before Begbie runs in with an empty drinks tray, only to then turn back to the bar to claim the missing drinks.

25 year old Catherine introduced her Lurcher into the pub when the owners allowed her to bring a dog into the establishment ‘ as long as it didn’t get too big’.

The newfound fame came as a complete surprise to her, as she by her own admission is not hugely confident with using the platform, which has over 1 billion users in over 150 different countries.

No stranger to fans however is Begbie, who has a large following in the local area via a Lurcher Appreciation Society on Facebook, where the consistent posting has caused him to actually get recognised on the street when out and about.

Having been the runt of his litter, he was chosen by Catherine as she wanted a pet and the rest of his litter was meant to be working dogs.

However, he has seen his fair share of work with the adorable dog being a crafty canine that could get his paws on anything he could find.

Regular customers are often the biggest winners of his presence, with tugs of war, walks and dinner company all on the menu.

One of his worst habits is often that such is his comfort at The Cow, that he will nap right in the middle of the floor even on the loudest and busiest Friday nights.

A great business tool, Begbie’s fan base is only set to grow following his international exposure.