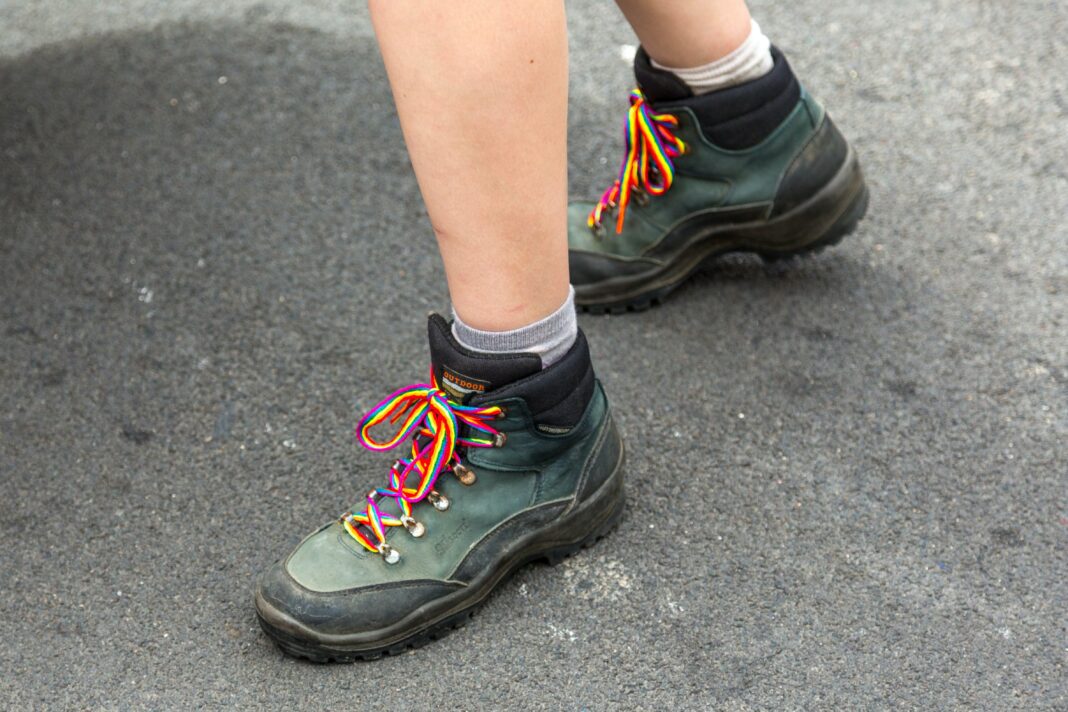 As is the same with the other 19 Premier League Teams, Brighton and Hove Albion are supporting the Rainbow Laces campaign within football.

The campaign is organised in order to show publicly the support of each team towards the inclusivity of the LGBTQ+ community within the sport and to allow all players nationwide both young and old to feel accepted by being themselves and taking part.

The entire top division will dedicate all matches between November 27th and December 2nd to providing different events within matchdays to support the initative, with branding and emblems such as captains’ armbands, laces and other visible paraphernalia all being displayed.

Each year, there is a specific focus to help raise awareness, with this campaign aimed at creating clear allies, encouraging people outside of the community to use their voices to help create wider support that engages people to discuss and promote the needs of the LGBTQ+ community, displaying how everyone needs to be a visible supporter.

Football has been seen as an often closed sport, with no active gay or bisexual players and regularly heard chants such as ‘rent boy’, heard as recently as Tuesday night’s game between Crystal Palace and Leeds.

As part of the Rainbow Laces campaign, there will be a number of Premier League led projects that will help display their obvious commitment and allow continued assurance that players or fans who are part of the community are safe to be themselves without fear of discrimination, slander or abuse, with incidents of such being punished with bans that extend across the entire league.

Stonewall are playing a part by supporting new education resources for primary and secondary school children to fight against bullying and improper language used to demean others.

Such programs allow for children 11 and over to be introduced to LGBTQ+ issues in an exploratory manner, allowing them to learn and accept people for who they are without perceived prejudice and to align themselves with classmates who may share a different identity to themselves.