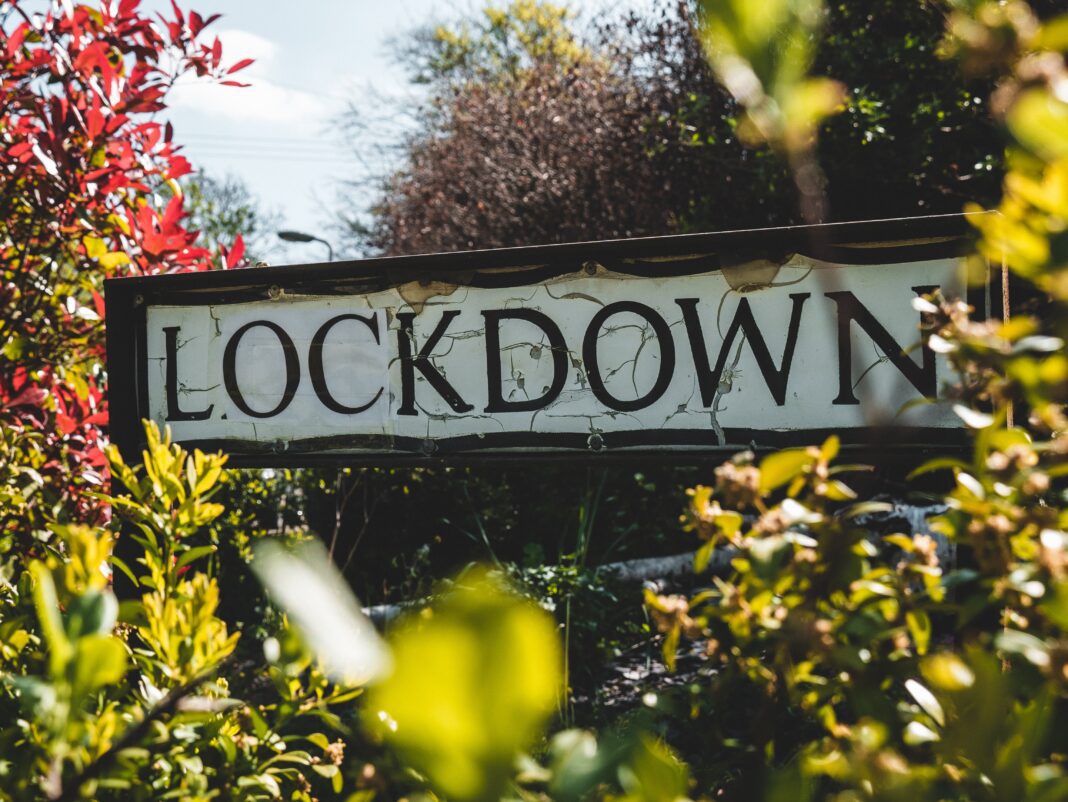 The owners of some of Brighton’s most popular event locations are set to struggle further after the new Covid guideline extensions leave owners with another month without income.

The delays are seen as crushing for the industry as preparations had already begun in anticipation for reopening, with staff expected to return to work and businesses banking on the influx of customers into their establishments.

This comes after Monday’s announcement where Prime Minister Boris Johnson declared that the current rulings and legislation in place to combat the outbreak of the Coronavirus pandemic will now be extended beyond June 21st by up to a total of four weeks.

Despite the reassurance that it would take something unprecedented to change this, there now exists fear that this could yet be extended again with venues desperate to make back some of the last years lost income through a strong summer opening.

It is thought that there will be no protests or backlash amid the unrest, however there are calls for a clear and firmly placed date to be enforced as the ambiguity and uncertainty leaves businesses unable to plan their schedules with little to no money left to support staff and other provisions should further delays occur.

Rishi Sunak’s announcement over furlough having no extension also further complicates matters, with the governments complete lack of compassion and awareness of economic issues leaving a real possibility that some locations might not survive another four weeks as wage contributions reduce from 80% to 70%, expecting businesses with no income to somehow find the money now to further support staff.

Without the social atmosphere and freedom, locations such as nightclubs are struggling to appeal to socially distanced crowds with table service and seated provisions depriving the customers of the experience they pay for.

Brighton has been no stranger to the cancellation of events, with the internationally famous Brighton Pride parade having been cancelled for a second straight year and other celebrations being postponed until the time is considered safer to run.