Brighton legend and the city’s oldest raver, Disco Pete, celebrates his 82nd birthday today. From being in the R.A.F. to becoming a school caretaker, to DJ’ing and dancing, Brighton’s most loved icon has an incredibly exciting life to celebrate!

The city responded with the greatest sadness to hear that earlier this year, Pete had to hang up his dancing shoes and retire to a local nursing home. An article informing of his ill health received over 170’000 views, with thousands sharing the news on social media, proving he truly is one of Brighton’s most loved cult figures.

Peter Turner earned his famous local nickname ‘Disco Pete’ from his DJ days in the 1980s, where he not only worked for a hospital radio, but also became well known for his legendary dance moves in nightclubs and at local events. Nearly four decades on, the much loved raver is remembered for his iconic dance moves and appearances around Brighton, entertaining the generations with his most loved hobby.

Still raving in his 80’s

On Pete’s 80th birthday two years ago, he was selected by music producer Guy Lloyd, to join other local celebrities in recording a charity Christmas single “Jingle Bell Brighton Rocks.” 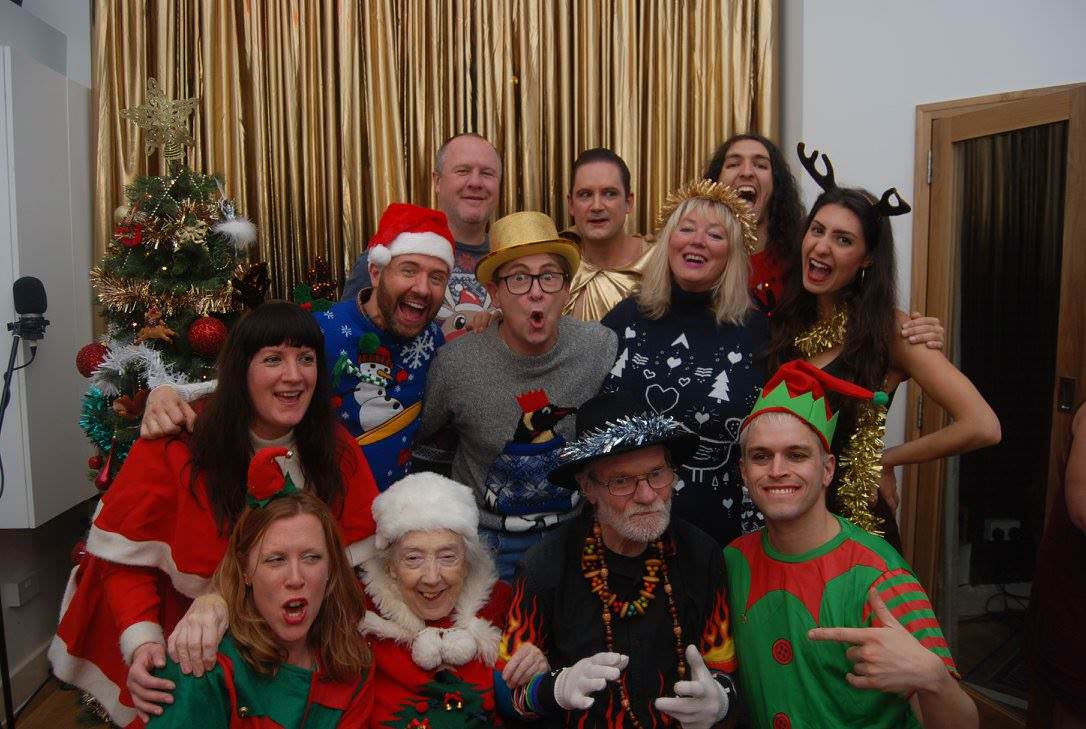 Speaking to Guy Lloyd, Brighton Journal asked him why he chose Disco Pete. He responded: “It was an obvious choice. You couldn’t have a charity single with well-known Brighton faces, without Disco Pete. He’s a Brighton Legend.”

Remembering Pete’s fabulous dance moves, which were inspired from his love of Michael Jackson, Guy said: “Disco Pete is a great representation of the freedom and liberal attitude we have in this city. He’s dances wherever, whenever and doesn’t care what people think of him.”

“He was fun, easy to work with and up for anything. He loves music, loves dancing and loves people.”

Pete’s daughter is celebrating his birthday with a surprise homemade chocolate cake to be given to him at a family gathering this weekend – it is without doubt he will bust a few moves to celebrate along with eating some birthday cake!

The very best of Disco Pete

To celebrate 82 years of the local legend, Brighton Journal have compiled a list of our favourite memories of Disco Pete – in the form of pictures and videos!

The wonderful charity single Pete took part in on his 80th birthday two years ago.