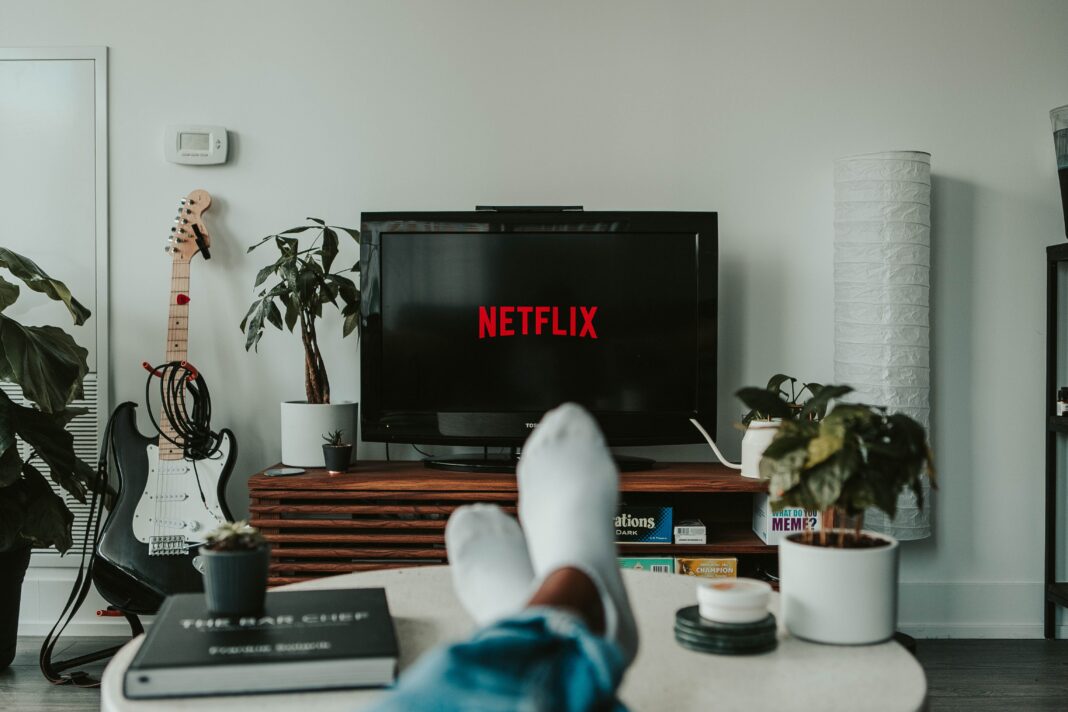 Regular viewers of Channel 4 ‘s hit TV show Gogglebox have been stunned by the new home of Brighton’s own regular stars.

Husbands Stephen Webb and Daniel Lustig, both Brighton residents, have relocated to a brand new £575,000 flat located on the seafront, just in time for the new series to begin to hit the screens.

Both hairdressers, the couple have long been a part of the show and had no problem with allowing the public to see their new home not just on their TV screens, but by providing a whole tour via their social media accounts.

Inside the spectacular abode, they have uniquely decorated an expansive hallway with an array of portraits, all lit by fixed lamps and lead from the front door right into the main living area.

There viewers were treated to where they are accustomed to seeing the pair, alongside real lightwood flooring and further specialist design elements intended to elevate and project the personality of the couple into a visual representation that would translate and endear themselves to the viewers at home.

Stephen had originally began filming back in the first ever series in 2013, where until now that living room had been his familiar location.

Back then, he filmed with his ex-boyfriend turned friend Chris Ashby-Steed until a disagreement caused their working relationship to become unresolvable, leading to Daniel becoming the new personality.

The stately building is now placed into the introductory video.

They first announced their change of location back in September, leaving their iconic couch behind and starting a brand new adventure together.