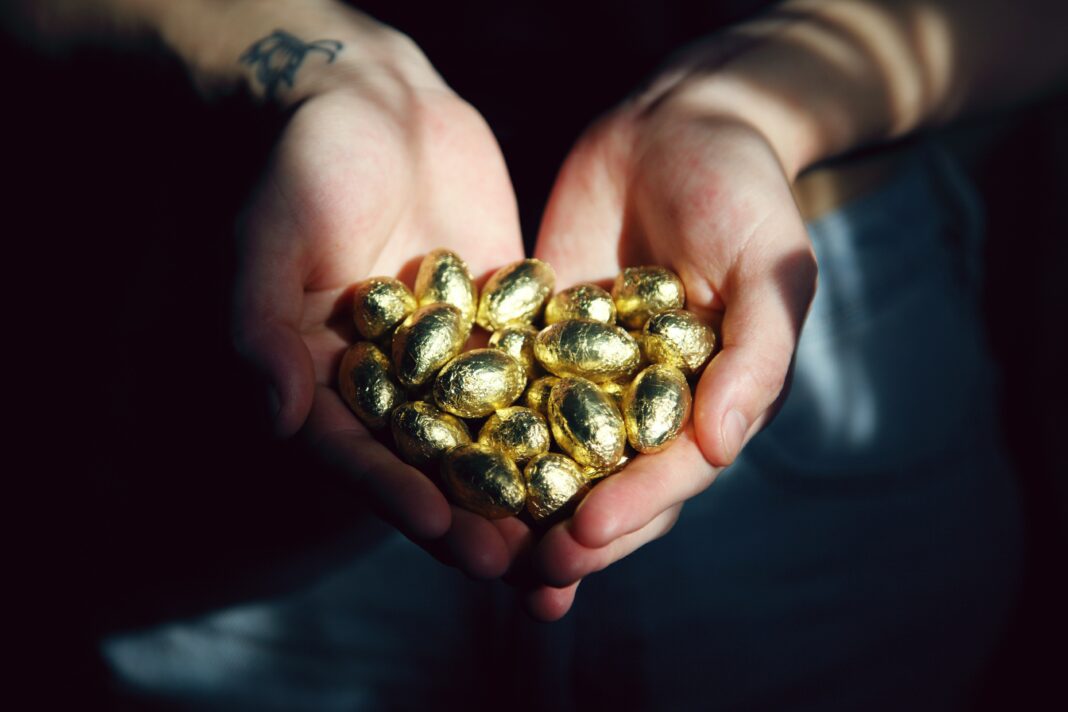 A leading Brighton councillor has been left fighting for his reputation after accusations were directed at him regarding an extended stay in France during the Covid-19 pandemic.

Councillor Tom Druitt has faced public scrutiny due to the suggestion that two of the councillors in the city had been claiming allowances for a live-in nanny to cover meetings that were actually based online.

Due to his prominence, Cllr Druitt spoke out against the rumours, stating that he and his wife, fellow councillor Alex Phillips, who were being accused of this act, were in fact living in this country and therefore were entitled to these allowances.

Speaking following Brighton and Hove City Council’s whole council meeting, he stood before his peers to answer such claims and fight back against the apparent slander he had faced.

Cllr Druitt stated that there had been ridiculous assertions that he had felt the need to address.

His defence to these claims were that he went on holiday to France in March 2020, to visit a friend who had been in Brighton but who had now been living there.

It was supposed to be only a five-day excursion, only for France to go into lockdown while he was present there, with the UK following suit two weeks later.

As a result, he was legally forced to remain in France due to the impossibility of coming back safely, and instead returned to Brighton when both countries’ rules allowed it to happen and travel routes were made available.

Questions were raised as to the considerations regarding wealth and the part it plays into the decision to provide allowances.

In response, council leader Phelim Mac Cafferty explained that all decisions on allowances came from an independent panel, with the importance placed on the accessibility of all people from any background to continue to serve the public in their role as councillor, including if those people are parents.

Questions were then asked regarding if it was appropriate still for two of the wealthiest councillors in the city to make such claims for meetings conducted via zoom.

The council would not confirm their base due to that being very personal details, however stated that it is not necessarily the case for councillors to physically live in the city, and that lockdown and other considerations in the past 18 months had affect many councillors abilities to live in the area.