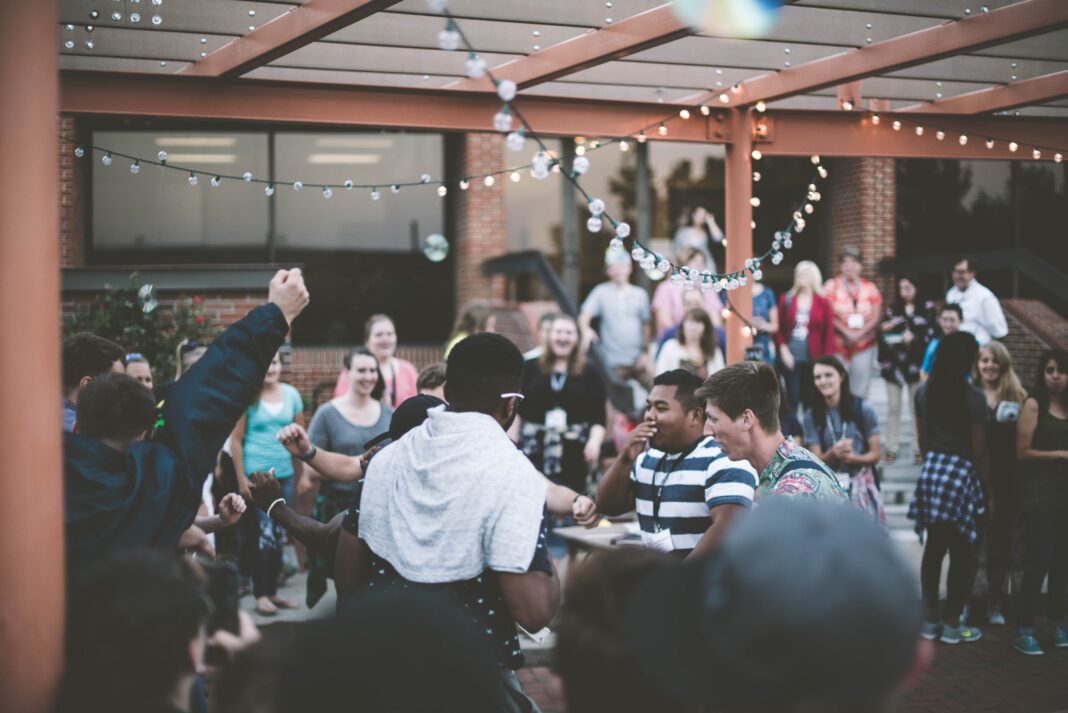 Students accepting offers to attend university in Brighton this month are facing a huge shock, with the city scoring in the top 3 nationwide for the most expensive for going out to clubs at night.

Independent research has uncovered that behind London and Oxford at £49.66 and £42.30 respectively, Brighton is the next most expensive location coming in at an average of £37.12 for the average night out.

Further details show that the price for a single pint of beer was £5.16, second only to London with those costs expanding further onto other experiences, where a fast-food meal costs £5.81 and an average 5 mile taxi ride costing an expensive £17.

Other major cities also made the top 10, with Edinburgh, Cambridge and Nottingham all included.

The list shows a continuation of previous cost comparisons with every English city below Nottingham existing in the south of the nation.

However, the least expensive cities actually showed a nationwide contrast, with Dundee being the cheapest city for student freshers with an average of £25.36, almost half that of London.

The average pint in the city is £3.08, costing a whole £2.08 less than in Brighton for the exact same product, while Leicester was the cheapest overall with £3.03 being the expected cost of a pint.

With freshers now literally weeks away, this sort of information is vital for those students who will need to accurately budget both their general costs and also be able to enjoy the local nightlife.

While those studying in places like Dundee may have more money to spend on their less expensive events, students in London, Oxford and Brighton with its high cost of living may expect to either go out less or find ways of making more money so that they do not find themselves short when looking to buy food or other expenses.