Home News British Airways Removes Its Sponsorship Of The i360 Tower 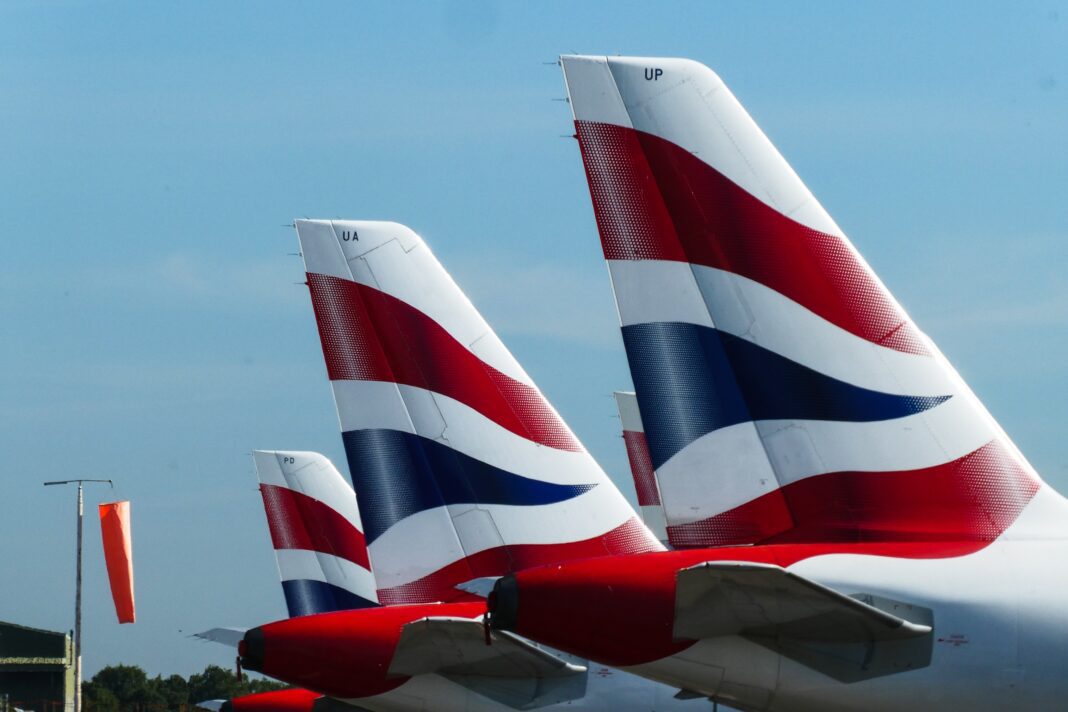 Internationally recognised airline British Airways has announced that it will no longer continue its current longstanding sponsorship of the i360 tower on the Brighton beachfront.

The current contract in regards to the sponsorship of the tower is set to end this coming November 2022, which was publicly announced by the tourist destination.

There has been longstanding issues regarding the attraction, after the effects of Covid-19 and other factors led to a decline in the expected visitor number forecasts over a period of the last three years.

Financial issues began back in 2014, when the city council was forced to lend the structure over £36 Million in order to allow for its completion.

This was revisited in 2019, as the business struggled to afford to repay the money, and therefore the decision was taken to reduce the future individual instalments to ensure that the money could be paid back.

In July 2021, in order to support the continued working of the tower, Brighton and Hove City Council agreed to defer a £1.2m payment that was due which prevented any serious financial difficulties from occurring.

Having been the official sponsor since its grand opening in August 2016, the airline has publicly noted its pride in being named as the first sponsor of the i360, with the partnership between the company and the location having meant that the tower has received an international interest due to its involvement with the global aviation giant.

The current sponsorship will end on the 3rd November, with many speculating about who may be able to replace British Airways with the hope of maintaining an international appeal to allow the boost of the expected tourist attraction that is instrumental in Brighton’s financial success.

Various humorous designs have been muted by the Brighton Public, including the possibility of turning the tower into a large hamburger as part of a tactic to encourage McDonalds to consider possible sponsorship.