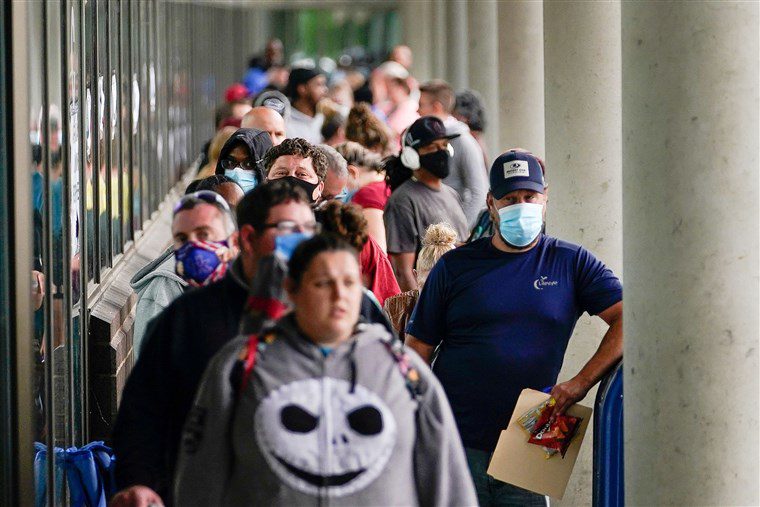 With the government furlough scheme drawing closer to an end in October, changes are already being made starting from the end of this week as it will see businesses across all industries make payments to their current employees for the first time since March 2020.

The job retention Furlough scheme has helped many companies and employees stay in the financial positive and allow employers a chance to stay afloat by the government paying the wages for employees on the businesses behalf to help prevent the loss of jobs and business collapses throughout the global pandemic. The scheme came into affect in March with salaries backdated from March 1st allowing employees to receive 80 percent of their monthly wage with a cut off amount set at £2,500 for each individual per month. It was estimated that over 9.6 million people in total in the UK where placed on the government furlough scheme which has reportedly cost the treasury over £26 billion and still rising.

In September the figure will reduce to 70 percent being covered by the scheme with employers having to make up the remaining 10 percent difference to give employees. Employers also have the additional outgoings of paying national insurance and pension contributions for all current employees also. This will mark the first significant step to the lead down of the furlough scheme.

October is set to be the final month that the scheme is set to pay individuals but at a further decline at 60 percent with their employers topping their wages by 20 percent to make up to the 80 percent that was agreed to be achieved each month as the scheme draws to an end.

According to reports made by The National Institute of Economic and Social Research stated that unemployment could rise by 10 percent by the end of the year and that having an “end date is a Mistake”. It is expected that a further increase of redundancies will take place after the final payment is made from the furlough scheme in October leaving more people out of work as the year draws ever closer o end.

With the recent news headlines advising Briton is in one of the worst recessions witnessed to date with debt spanning over 2 trillion and with the official figures of 2.7 million people in total claiming unemployment benefits which was raised dramatically between the months of March and July 2020 according to BBC, leads to question what is going to come of certain companies and employees once the furlough comes to an end in October?