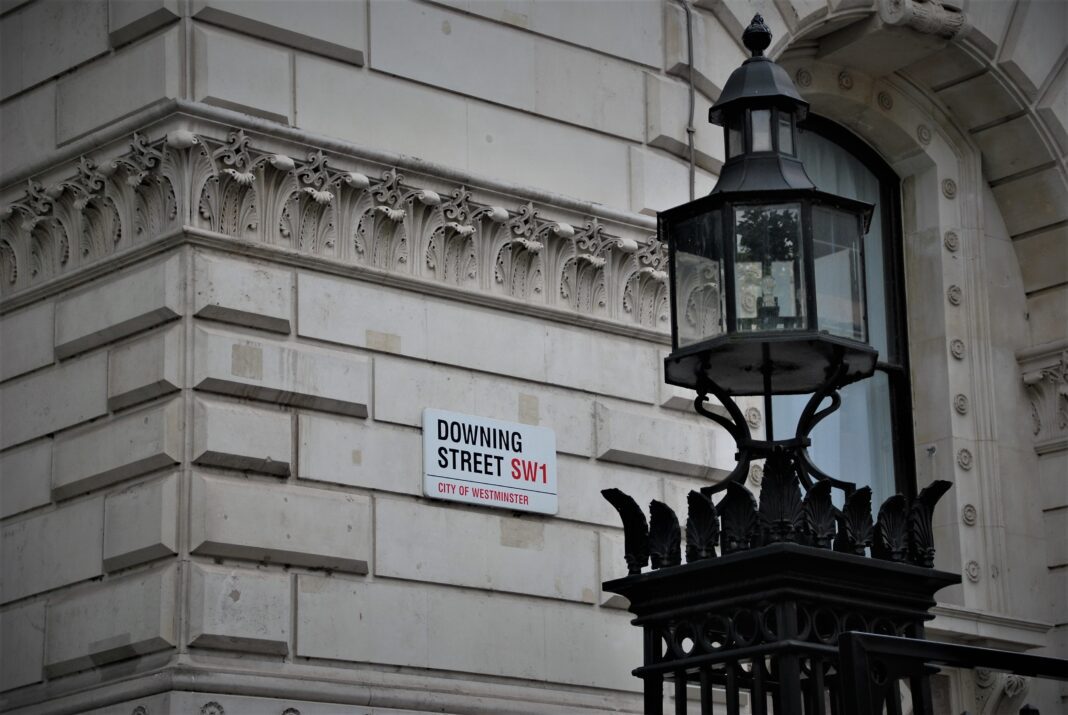 The months’ long crusade supported by Brighton Pavilion MP Caroline Lucas took a massive step forward as the High Court ruled that the contracts around the supply of PPE and other Covid supplies were awarded unlawfully.

In a statement on the Good Law Project’s website, it declared that “The High Court has ruled that the Secretary of State acted unlawfully by failing to comply with the Transparency Policy and that there is no dispute that, in a substantial number of cases, the Secretary of State breached his legal obligation to publish Contract Award Notices within the 30 days required”.

The presiding Judge Chamberlain made clear that the case was so important due to the vast quantities of public money spent on these contracts for PPE and other pandemic procurement and therefore the public was entitled to see who was receiving such money, what was bought and how such contracts were awarded.

The key issue in this case, supported by Lucas, Layla Moran MP and Debbie Abrahams MP has been the belief that rather than giving contracts to those best served to provide proper equipment at responsible prices, they instead sought to provide contracts to those who either had pre-existing relationships with, or had supported the conservative party in some way.

The government has continued to deny these claims with them reiterating that they have always carried out their duties legally and responsibly with the public need in mind.

However, Dominic Cummings the former number 10 Chief of Staff has since admitted that a lucrative public contract was awarded to those he admitted were his ‘friends’.

The Good Law Project now must return to court in order to fight for a cost capping order, with the Government claiming that this matter will cost an eye watering £1 million, which would then be liable to be paid by the project if they were to lose their case.

Typically a Judicial review such as this is believed to cost much less, with figures suggesting of the 10,692 reviews granted only 126 have ever cost over £100,000,  so it is also not known why this figure would reach the figure mentioned.