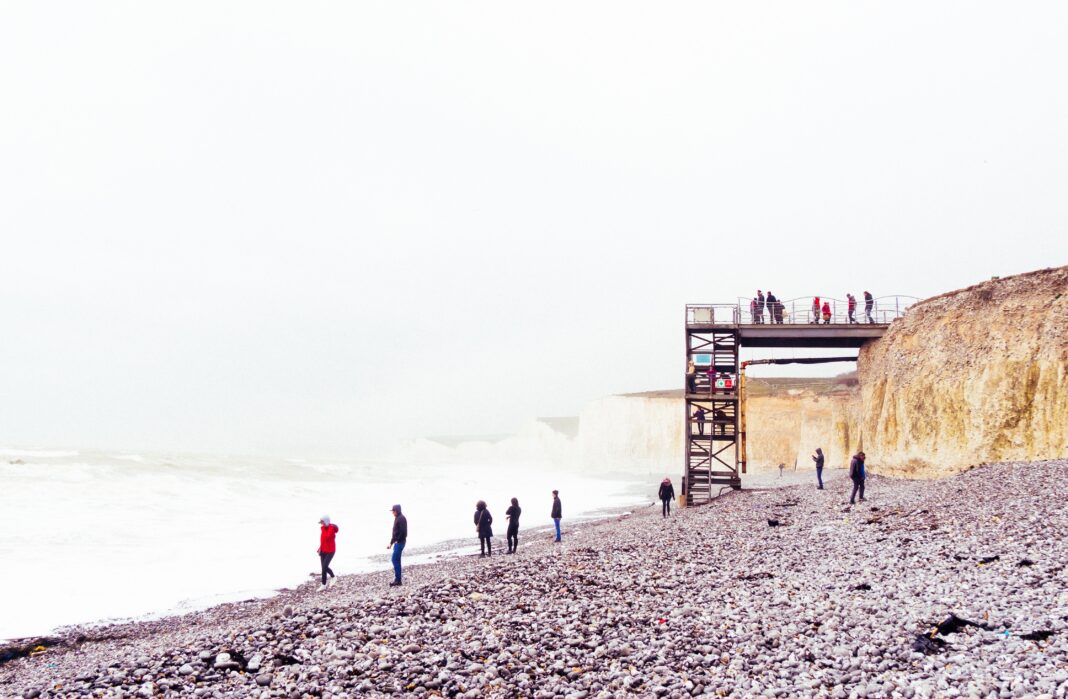 The row over Brighton’s homeless population has continued as the city continues to relocate over 100 people to nearby Eastbourne.

This situation began last year, when it was discovered by Eastbourne council that these people had been placed in seafront and town centre hotel accommodation without ever being informed.

Brighton and Hove City Council then confirmed that they would relocate these people back to the city, yet this never happened.

Tension between the neighbouring locations is now believed to only further be growing as a local Eastbourne body has now taken the larger step to write to Brighton leader Geoff Raw, informing him of the unresolved situation.

In the document representing local businesses, it stated in no uncertain terms just how large of an impact the move has had on the community, with the number of relocated homeless citizens only further growing now reaching unacceptable levels.

These local companies are now suffering greatly due to the problems regarding shoplifting and anti- social behaviour as such people have no source of income or opportunities, the situation which deemed many homeless in the first place.

Steve Holt, representing BID, the publication writing the letter stated that the number of placements in Eastbourne has continually increased.

Many of these businesses are in close proximity to a number of buildings and hotels used for placement by Brighton Council, and despite constant assurances both Mr Holt and his fellow business owners are being overwhelmed by individuals who require high levels of support and who do not receive this from Brighton with them instead essentially dumping the problem on their neighbours.

The situation is so desperate that there is now a real risk of safety to the population as drug dealing, shoplifting and anti-social behaviour are all believed to be incidents involving the relocated and these issues have only accelerated since the move.

It is believed Brighton has received increased funding to assist in the matter and a Council spokesman expressed that discussions were underway to find ways to relieve this problem.

The justification provided was that the city itself does not have the accommodation necessary and therefore the approximately 400 people therefore were needed to be moved elsewhere to deal with the capacity.

They also explained that they have notified the Eastbourne council when a placement has been made as in line with legal requirements.