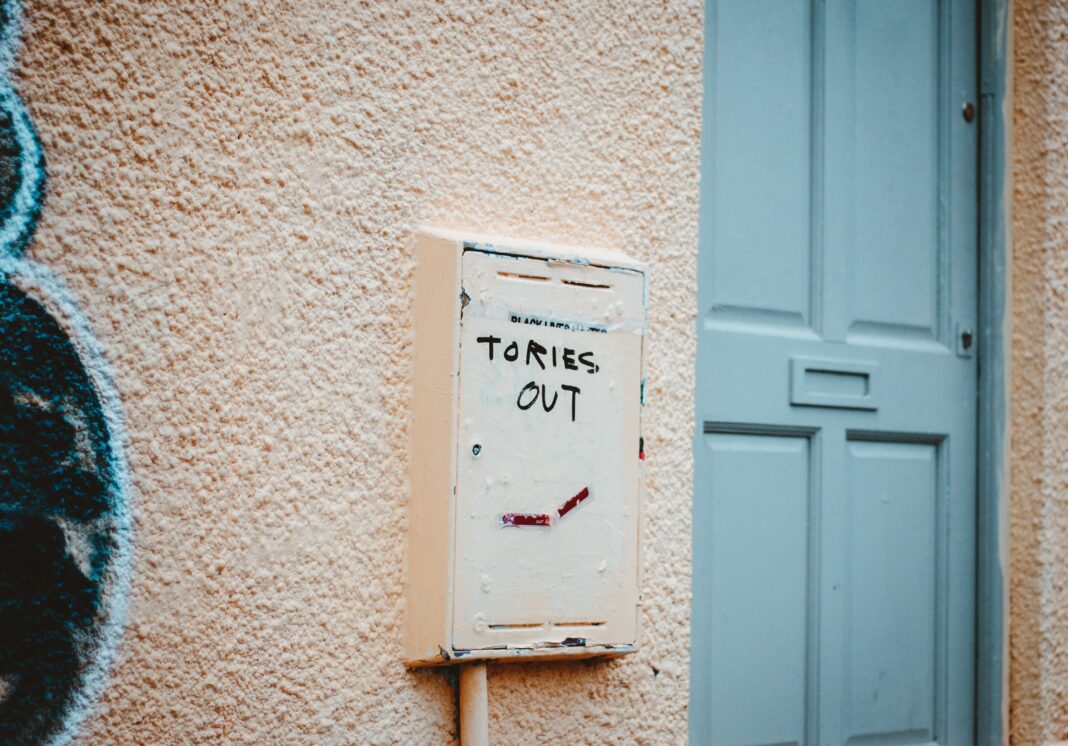 With Boris Johnson being under constant and intense scrutiny as every day passes in a lockdown now soon to lift, attention is constantly being placed on who may be able to do a better job in the future.

Since his election following Jeremy Corbyn’s loss and resignation, Sir Kier Starmer has been full of speculation as to his ability to do what hasn’t been done the past two election cycles and bring Labour back into power.

The initial flood of hope and support for Starmer as being simply an alternative to poorly received leadership is over, as for the first time since in leadership he now trails incumbent Boris Johnson which in part is due to the success of the 15 million vaccination mark.

Whilst Boris has managed to gain the support of his detractors in recent times, Kier Starmer has failed to build on his excitement with the psychological impact of trailing to a government now in power since 2010 inevitably going to add discomfort to a party afraid of the cycle being unbreakable.

But this may be too early to really understand his possible impact with four years to go, after all there is a lot that may change over the next 4 years. Currently the popularity of Starmer may be insufficient to stop the Conservatives retaining power, although the majority is under threat.

The current issue facing Labour is more focused on stopping the current trend of their leader’s inability to create self-thought and provide a government in waiting that would actually excite the public to raise his support margins.

His poor interviews and lack of seeming ability to win over the political commentators who now are turning against also creates panic when considering that with at least another 4-6 months of Covid coverage ahead, there will not be a focus on any issues that Boris Johnson’s response efforts will not overshadow.

However, there is no denying that he has the public interest.  His state of the public speech hit key issues right on the head and presented a strong case to support his opinions that we are weak due to the foundation damage given to the country by Conservative rule.

Four years is a long time, right now he is not doing what he needs to especially when facing an opponent on a vaccination upswing yet despite this there are glimmers of hope for the working class who right now struggle in a lockdown the gradually oppose, and in a world that they feel less and less valued in.

Come the end of this horrific chapter of life, Kier Starmer coming out swinging might just be what he needs to see himself Prime Minister in 2024.