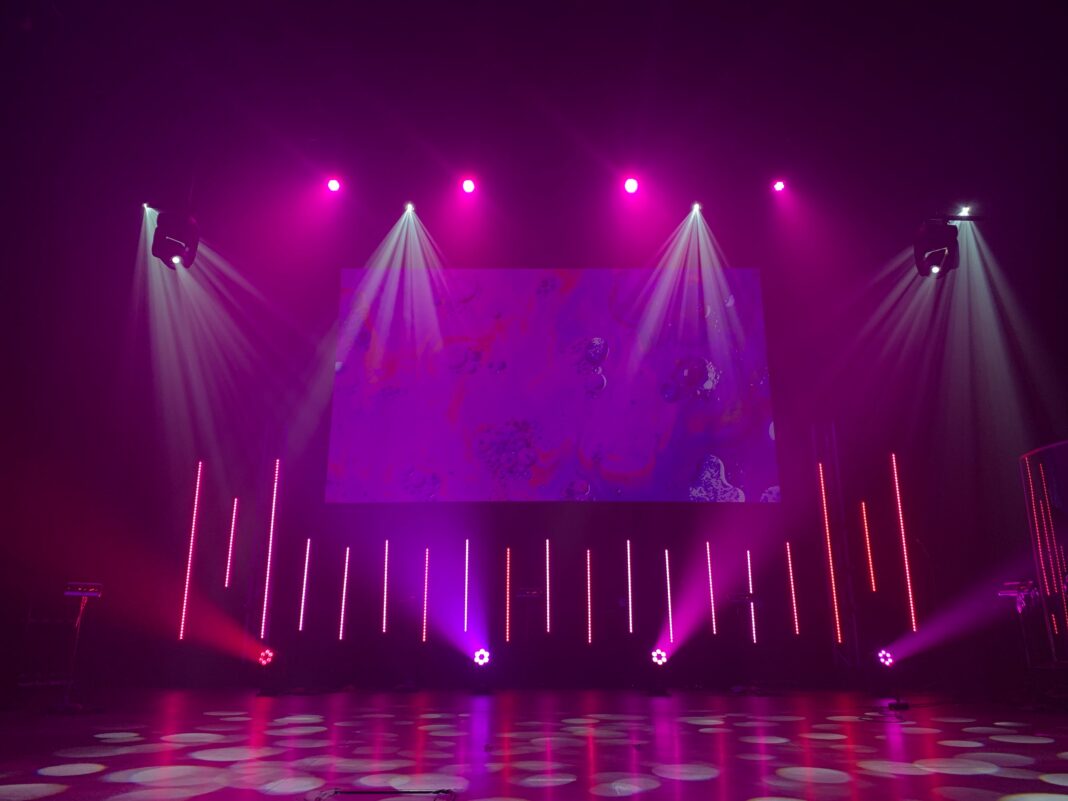 The world-renowned stage performance of ‘Magic Mike’ is returning to city of Brighton in 2022.

The show, which revolves around the idea of muscular bound men performing dance routines while often wearing little clothes, is now coming to the Brighton Centre after high demand caused the production to include additional dates onto its upcoming UK tour.

Following current Covid restriction protocol, the performance is scheduled to take place with a full-capacity audience in attendance on May 18th 2022.

Magic Mike first existed as a Las Vegas stage show in April 2017, before becoming incredibly popular and breaking box office records, leading to sold out crowds on its way to becoming a staple on the strip.

The current iteration as a stage show began in Berlin, Germany in 2020, before an Australian national tour took place in December of the same year.

Co-founded and created by Hollywood actor Channing Tatum, the stage show will not involve him performing, instead presenting a fresh and exciting cast.

The original films were based upon inspiration from Tatum’s previous work and experiences as a stripper, an industry he worked in before and during the early years of his now blockbuster acting career.

The arena tour is a whole new experience to the live stage show, providing a whole new adventure for the women and men to enjoy.

Co-director Alison Faulk described it as ‘a celebratory revival that will make them want to stand on their chairs, dance with their friends and feel connected to each other’.

‘The show is a once in a lifetime celebration of togetherness, sexuality and freedom that only an arena can hold. We want our guys to give our fans the best night of their lives with a party they will never forget’.

Tickets have already been released on general sale, starting at £55 and are available at www.brightoncentre.co.uk, or through calling 08448471515.