Home News Council reports highest amount of rubbish ever collected from the beach in... 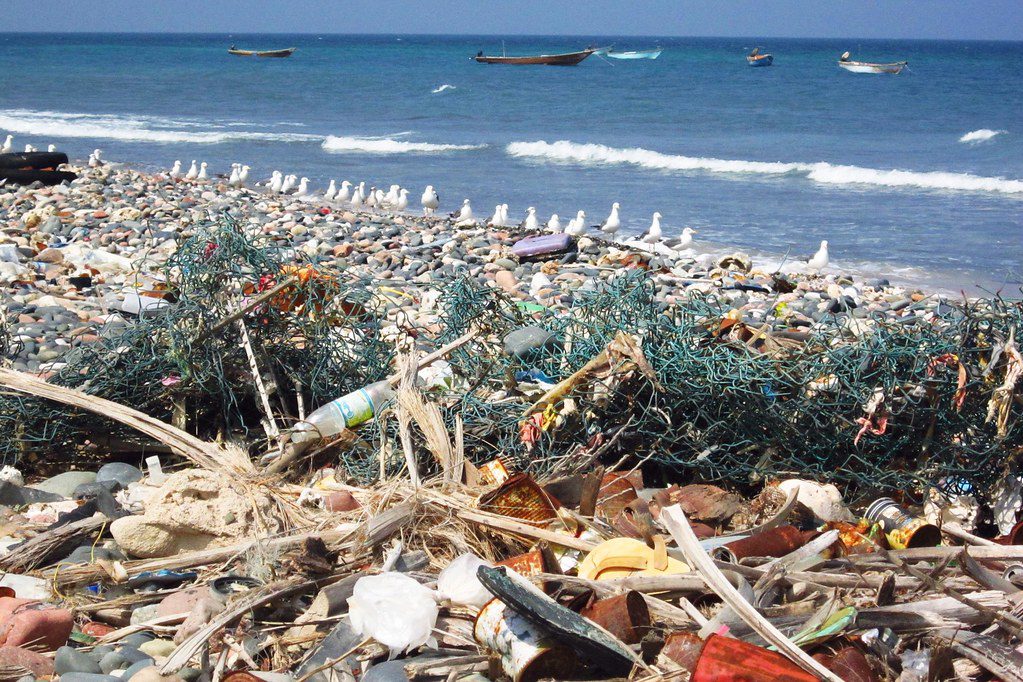 In response to the growing amount of rubbish accumulating on Brighton & Hove beaches and parks, which on Thursday 25th June reached its highest ever point in a single day at 11 tonnes, the council has set out new measures.

They have been facing public pressure to clean up the area, including from our report and petition (which has gained over 3000 signatures) on the matter.

According to the council’s cleaning staff whom they have worked with for 15 years, the usual amount of litter for this time of year is approximately three tonnes. The amount found on the beach last week means that this number has gone up by nearly four times.

The city is, at the moment, struggling to cope with both tourists and locals filling the parks and seafront areas and refusing to take accountability for their own rubbish, leaving it on the ground rather than finding a nearby bin.

Beach cleaning staff say they are “stretched to the limit”, despite beginning to clean the heaps of litter at 5am every morning.

Members of staff for Cityclean and City Parks have been forced to put a halt to their regular tasks and instead must become litter pickers to help with the ongoing collections.

The new measures that aim to keep the city cleaner include:

• More bin collections along the seafront

• An extra truck dedicated to collecting litter from the seafront

• Extra staff to help clear litter from the seafront and parks

• There is also a recruitment drive taking place

“We’re already stretched to the limit”

“We’re doing our very best to clear the massive amount of rubbish and waste that’s being left on our seafront and in our parks, but we’re already stretched to the limit.

“We’re hoping these new measures help with the constant battle we face every day, caused by people who frankly don’t care about other people, the environment or our wildlife and marine life.

“Our message is clear – we have almost 400 bins along the seafront and many bins in our parks that people can use for their rubbish. If the closest bin is full, we’re asking people to find one that isn’t, or take their rubbish home.”

“There’s no excuse. If they’re prepared to carry it onto the beach or into the park they must take responsibility for their litter and take it away and dispose of it responsibly.”

She explained that the council is still being impacted by Cityclean and City Parks staff self-isolating due to the Covid-19 pandemic, so they are having to find ways to move staff around to make sure all gaps are filled.

“Not only are we redeploying staff to help with the beaches and parks, we also have to ensure the normal collections of residents bins, recycling and garden waste are up to speed to ensure the city is clean.”