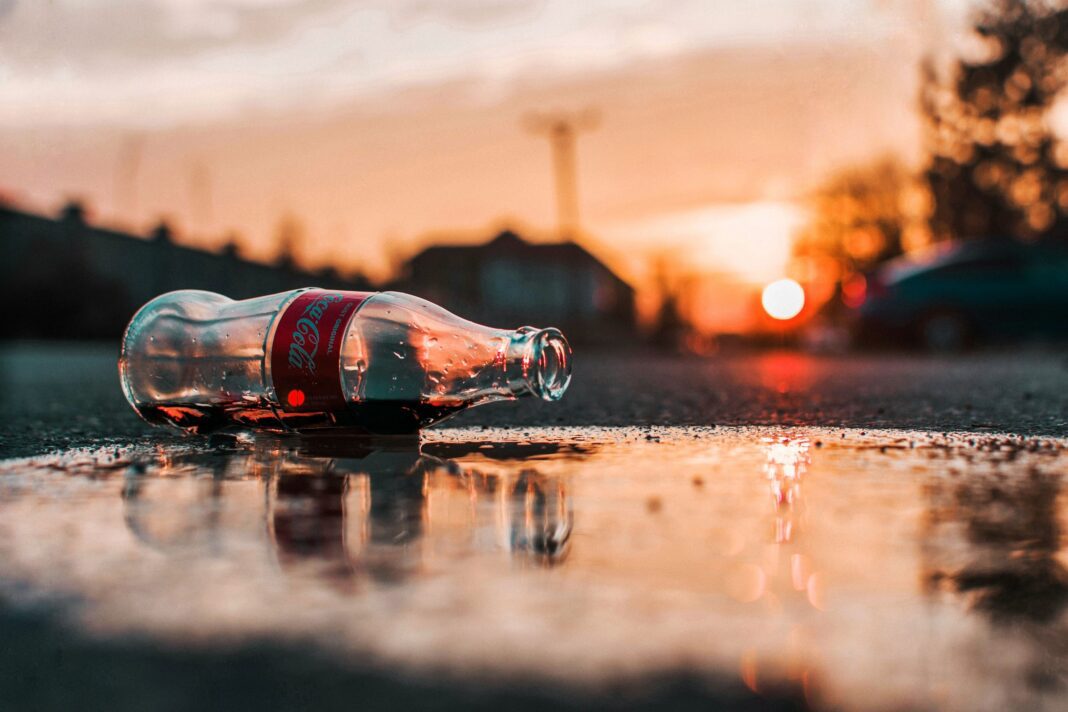 Global footballing superstar Cristiano Ronaldo managed to take $4 billion off of the Coca-Cola share price on Monday due to his actions in a pre-match press conference.

The Portuguese icon removed two bottles of Coca-Cola from the table as he addressed the press before his side’s Group F game against minnows Hungary, before exclaiming ‘Drink Water’ to the waiting press contingent.

Ronaldo, 36, sticks to a famously strict eating regime which has been long noted by both journalists and social media influencers who have tried and failed to copy his schedule, with the avoidance of sugary foods and drinks in favour of up to six clean meals a day to maintain his condition to continue to play football.

This meant the global giant dropped from a valuation of $242bn down to $238bn, losing around $4bn in the space of less than a day.

In response to the controversy, Uefa, the European football governing body, issued a statement to address the actions, stating that Ronaldo and everyone is entitled to their drinks preferences and that everyone has different needs and tastes that they enjoy.

The organisation offers interviewed players and managers the choice of Coca-Cola, Coca-Cola Zero Sugar, and water at every press conference they hold.

Controversy was also caused due to the fact that Ronaldo has taken sponsorships from Coca-Cola in the past to advertise their products, therefore it was considered possibly a disingenuous remark towards a product he has promoted to his fans and wider audiences.

In response, Cristiano let his feet do the talking as the Juventus talisman scored two goals with Portugal securing a comfortable win against Hungary taking his international record up to 106 goals within 176 games, and made himself the record holder for goals scored throughout the history of the European Championship through a tally of 11, two more than previous record holder, French legend Michel Platini.

On Tuesday, lightning struck twice as French midfielder Paul Pogba was seen removing a beer bottle from his table for his press conference after France beat Germany 1-0.

A devout Muslim, Pogba follows strict sharia law that bans the consumption of many products such as alcohol by its followers and therefore would have caused many negative connotations in his community had the Manchester United not taken such swift and immediate actions.