Home News Do you know about the £18 Million investment project in the heart... 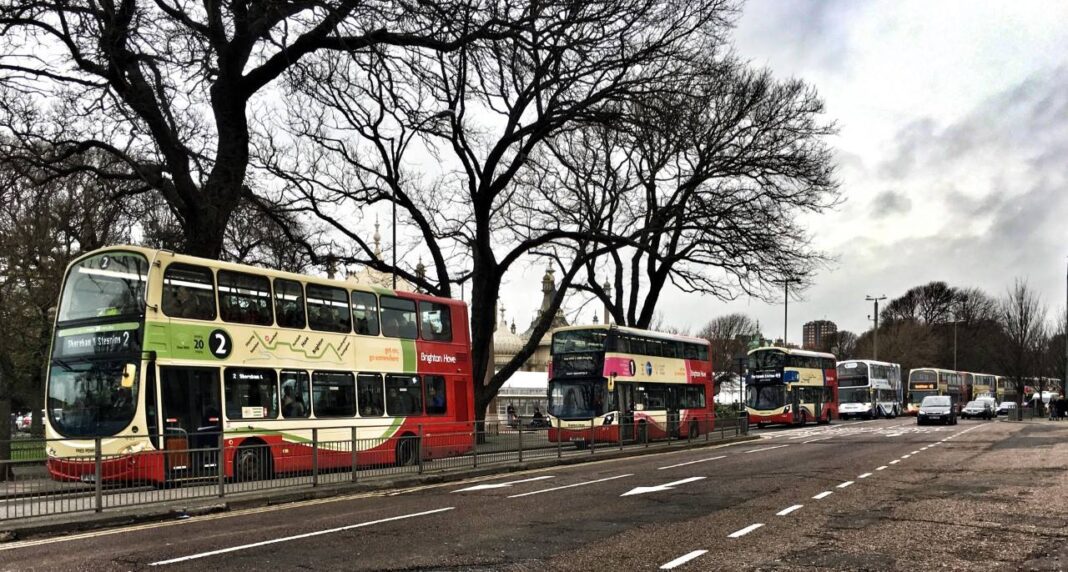 The publicly funded project has had a £16 million investment from the central government and totals approximately £18 million. The redevelopment will incorporate the green spaces that run from St Peter’s Church to the Palace Pier.

Brighton and Hove City Council have stated that improvements will include: a new central park with improved footways, lighting and benches throughout; new public spaces to provide additional capacity for temporary and seasonal events; access to fresh water and power supplies at Victoria Gardens and Richmond Place and designated access points for maintenance and event-related vehicles. They also plan to create new paths throughout the gardens, to provide a continuous route between St Peter’s Place and Church Street/Edward Street junction, and new cycle routes to link key destinations and places in this central part of the city. Further plans include the planting of 152 new trees, to increase the gardens’ biodiversity and reduce the impacts of emissions from transport which affect air quality and climate change.

They claim that there will be many benefits from this scheme, including new paths which will provide a continuous route between St Peters and Edward Street and new cycle routes that will link key destinations to the central part of the city. They believe that the project will also support future events by encouraging people to visit and spend time there.

Despite these grand proposals, local people feel that there has been a lack of proper consultation with local businesses, public sector organisations and the public in drawing up the current plans, and have expressed a serious concern that such large scale plans have not included the general public. They have joined together in their concern and have created the Valley Gardens Forum, which is backed by many supporters including Brighton Fringe, Brighton Pier, solicitors, surveyors, pubs, restaurants, local groups and more. They state that this diverse group is the kind of “sounding board” that the council should have been engaging with from the beginning of the project.

Chair of the Committee, Councillor Anne Pissaridou, has said:

“We know how important events are to our residents and to the 10 million visitors who visit the city each year. The Valley Gardens scheme has been designed with events in mind and when finished, will offer much improved facilities and new spaces for them to take place.

“When finished the area with its new green spaces, footpaths, lighting and seating will be a lovely place to spend time. People will be able to travel around the area more easily thanks to improved transport links and designated walking and cycling paths, which will also provide greater access to events.

“We are pleased to have been able to accommodate most events while works are underway and will continue to work closely with organisers to ensure the finished scheme meets their needs.”

However, the forum has expressed concern with the vision, stating that it will cause traffic problems, increased pollution, and the cutting off of Kemptown. They have asked for a full and open consultation with the council, and consideration of their aims and objectives. If you wish to be involved, you can sign the petition here.