Home People Driving Through The Past: Caroline of Brunswick 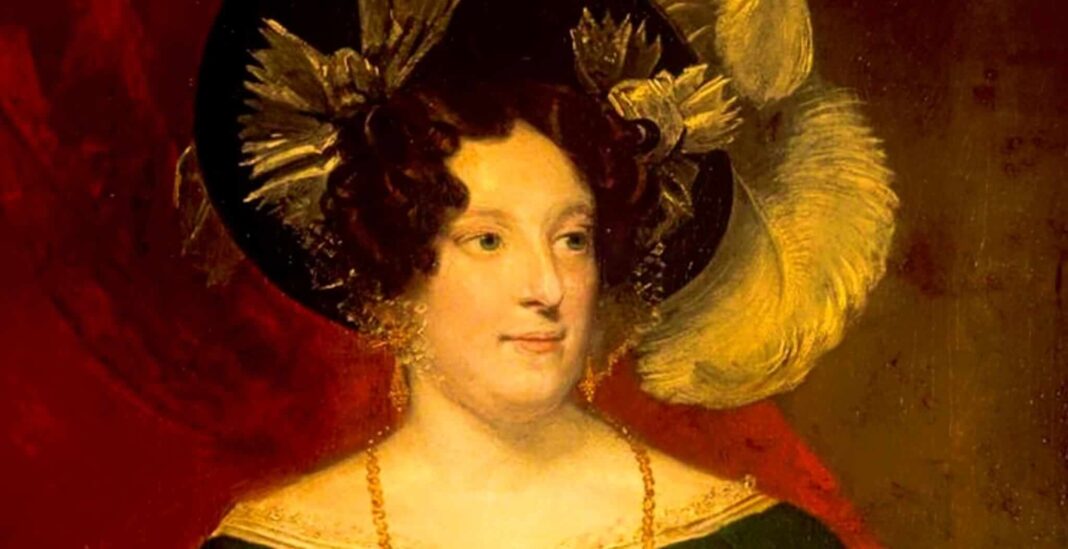 For this week’s instalment of Driving Through The Past, when we take some time to remember the iconic namesakes of Brighton’s buses, we’re delving in to the life of Caroline of Brunswick, wife of King George IV and Princess of Wales, whose name sits on the 844 bus.

Whilst Brighton residents may be more inclined to think of the pub on The Level when they see the name Caroline of Brunswick, the lady in question, born in 1768, was also the wife of King George IV.

However, theirs was a not a love story of much romance: the King’s true love was actually Maria Fitzherbert, but the two could not marry as Maria was Roman Catholic. Due to this unsuccessful match, George, who was still Prince at this time, was forced to find a more suitable wife and settled on his cousin, Caroline.

Caroline was the eldest daughter of the ruler of Brunswick-Wolfenbüttel in Germany, hence her official title. At the time of their pairing, the young Prince George and Caroline had not yet met and a first meeting did not bond the pair any further.

It was widely acknowledged that George hated his wife and found her repellently ugly. Rumours went round of her less than sweet smell – many claimed that she rarely changed her undergarments and didn’t take kindly to a wash. However, Caroline was even less taken with her new womaniser of a husband and did not take kindly to his autocratic ways. Their partnership was not long-lived and the pair separated shortly after the birth of their first child, Charlotte. 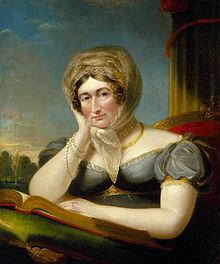 In the years that followed there was widespread rumours of both having lovers, with one report stating that Caroline had mothered an illegitimate child. Whilst she denied these rumours, an investigation was launched, with Prince George restricting Caroline’s contact with her daughter, much to her distress.

Even though it was concluded that there was no foundation to the rumours, contact was still denied between the mother and daughter. When Princess Charlotte died during childbirth in 1817, Caroline was devastated, but only learnt of her daughter’s death from a passing courier as Prince George had neglected to write and inform her.

Following George’s coronation as King of England (to which he failed to invite his wife) Caroline returned to claim her rightful position as Queen of England, much to the citizen’s delight as they adored her and felt huge sympathy as a result of the King’s treatment of her.

Following a consistent battle with George who repeatedly, and unsuccessfully, attempted to divorce her, the hugely popular Caroline of Brunswick fell ill in the summer of 1821, and died shortly after. Her funeral parade passed through London, before heading to her native Brunswick where she was laid to rest.

Caroline of Brunswick’s connection to the city of Brighton and Hove extends further than just a pub in her name – in the short period of partnership following their wedding 1795, Prince George and Princess Charlotte made a trip to Brighton. They stayed in what is now Marlborough House in Old Steine. Whilst her matching with the rightful heir to the throne may not have been successful, her legacy remains famous due to her huge popularity with the people whom she ruled over most likely as a result of their hatred toward the King.