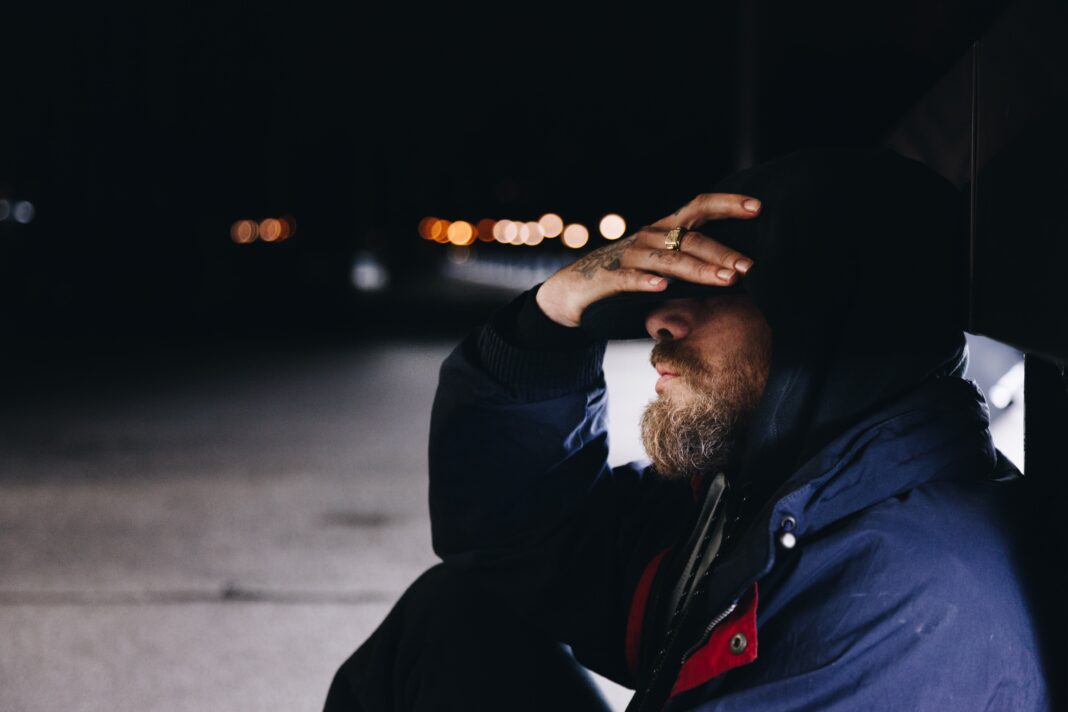 Following on from the disputes regarding Brighton’s housing of its homeless citizens throughout Eastbourne, there are now further complaints in other neighbouring towns.

In East Sussex, the dispute has been raised after the death of eight vulnerable residents who had been housed outside the city in Newhaven at Kendal Court.

In a meeting by the East Sussex Health and Wellbeing Board, a collection of councillors, senior officials and NHS leaders, they proposed the raising of concerns in writing regarding the issue of Brighton and Hove City Council and its actions, with Kendal Court not considered an acceptable housing facility to meet the needs of those who died there.

Upon raising the issue, it was confirmed that over 200 people, which accounted for 30 percent of the city’s emergency accommodation figures, were placed in both Eastbourne and Lewes.

As a result, the board raised the issue of the inadequacies in regards to the provisions given and stated the need for significant action to take place to ensure that something is done to avoid the continuation of these problems.

The recent proposals seen by Brighton’s housing committee have been welcomed as the would prioritise the move back into the city area by any client or person who shows that they have specific needs requiring specialist attention.

However, the actual occurrence of these events is said to be a sticking point with many not believing that this action will indeed happen any time soon.

Brighton and Hove City Council has now begun the process of moving people out of Eastbourne and had met with the Eastbourne officials to discuss concerns and find a way to create an amicable solution.

Meetings since have been stated to have involved discussion where Brighton have noted an issue but not discusses the scale of the problem, with the movement of people to other areas where they are likely to die being seen as a problem that cannot continue.