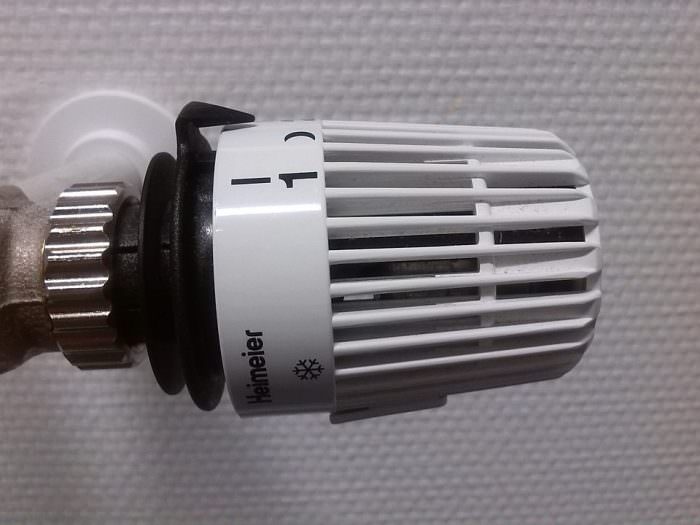 The changes to their bills were only meant to be minimal.

A group of elderly residents have been severely affected following a supposedly routine refit in their block in Brighton.

Their water heating system was replaced, with only minor costs declared to be incurred.

However, this has been far from the case at the Elwyn Jones Court residence.

Instead, Brighton and Hove City Council have double-charged the residents. They had to fork out for both the new and old communal heaters.

Adding to the financial woes is the poor quality of the heating, which failed to heat common areas in the block.

The new heating system was fitted last year. Despite this, the residents have still not been refunded.

They have received a formal apology from the council, but are getting restless and feel neglected.

Patcham councillor Lee Wares has recounted the concerns of some of the residents.

He states that one resident said: “At 86, I’m trying to stay alive long enough to get my refund and reduced charges.”

Furthering this sense of abandonment, another resident also said: “We are too old so we don’t matter.”

Wares is fiercely critical of their treatment: “Sixteen months later, after taking their pensions and benefits, the council has not refunded them. And to add insult to injury, the new charges are based on figures the council has not been able to justify.”

The Labour chair of the housing committee, Anne Meadows, has offered her apologies:  “We have formally apologised … The delay in rent account adjustments is not acceptable.”

She recognises the failings in the incident: “It’s taking too long to sort out and affecting residents’ electricity bills.”

It is unclear as to when this issue will be resolved, but the council are aiming to put things right.

Marching for equality: research shows that walking in step can bring people closer together