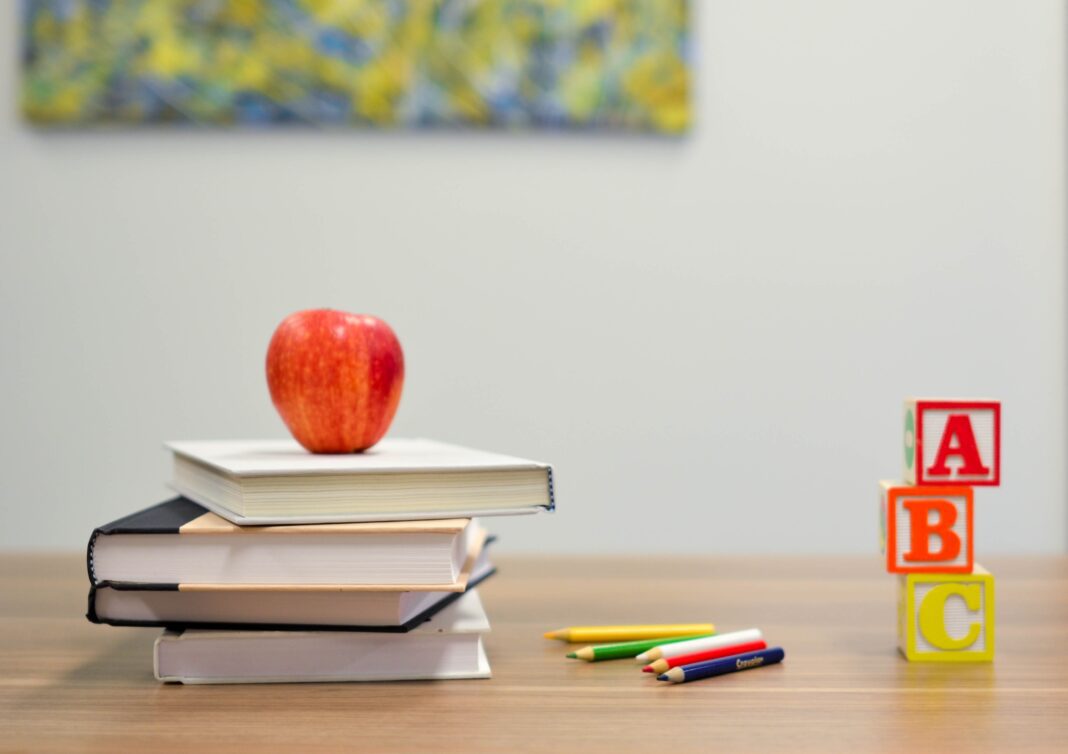 The campaign to once again prevent a Brighton school from becoming an academy has begun after three new applicants emerge to take over.

Back in April 2019, Moulsecoomb Primary School had an academy order placed upon it by the Secretary of State for Education, forcing the school to join a multi-academy trust after the school was rated ‘Inadequate’ by Ofsted.

Since that time, campaigners have responded with outrage following the developments within their school that has seen great improvements that they deem to deserve a re-assessment and a stop to the intervention by the government.

This past week there were approximately 120 people on a Zoom call as staff, parents, Brighton and Hove City councillors, Union Representatives and Lloyd Russell Moyle MP met to discuss what their next steps will be in resolving the matter.

In response, the National Education Union, UNISON and GMB who represent unions of which staff are members of, announced that there will be strike action taking place on Wednesday March 24th with future plans on the 28th and 29th of April if nothing changes.

There are crucial reports supporting the school as both that SAT’s results in 2019 and the Ofsted monitoring visits showed significant improvement across all departments of the school.

In fact, due to the struggles and the expectations of the academy order, it was noted that the headteacher was actually being pulled away from his actual duties in order to attend to the issues that arose from the order and made it even harder for the school to improve the quality of education that was the problem in the first place.

Parents are constant vocal critics of the academy move with protests when academy bosses had come to visit and when the council poll was produced, 96% voted against the move.

The previous prospective academy sponsor, New Horizons Academy Trust, was to officially take over in November 2019 until staff strikes caused them to withdraw in mid-December.

Ignoring the protests and improvements, the Department of Education has decided that they want to have a sponsor chosen by March 25th.

The ones in consideration are The Pioneer Academy in South London and Kent, Schoolsworks Academy Trust in West Sussex and The Chancery Education Trust also based in South London.