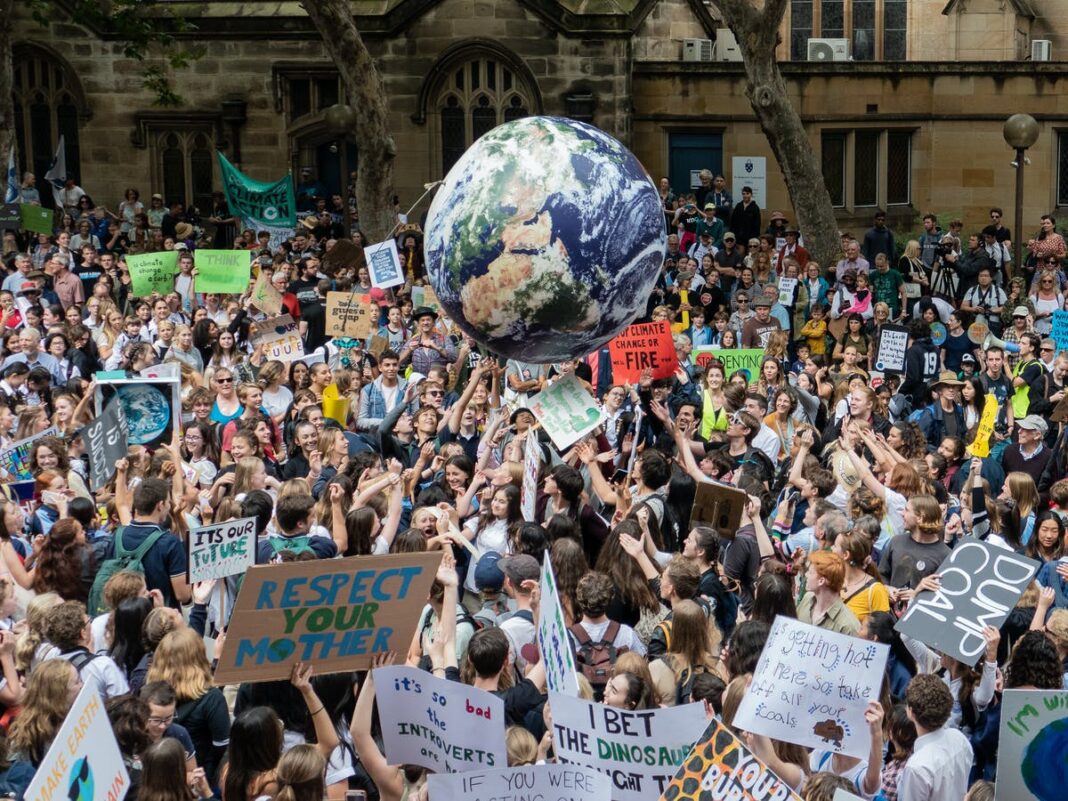 Brighton and Hove’s Green Council has released its plans to reach ‘Carbon Neutrality’ by 2030, following the conclusions of the city’s first Climate Assembly, which reported to councillors in January.

Despite the very poor record of the citys waste management plan or record , their plan, which will be discussed at meetings of the Environment, Transport and Sustainability Committee and the Policy and Resources Committee this week, contains detail on how the council and the wider community will take actions to address the climate crisis.

According to the report, total carbon emissions in the city have fallen by just over a third since 2005 and the plan outlines the pathway to achieving a further third of the city’s carbon emissions. However, as the city council only accounts for 1.7% of emissions, the council will need to work with more partners to address the challenge of reaching a net-zero target.

“With COP26 happening just months away, the global focus will be on our country.

“I’m pleased that we are able to publish our first carbon neutral programme, after declaring a climate and biodiversity emergency.

“Becoming a carbon neutral city by 2030 is a challenging task, but it gives us an opportunity to improve quality of life for residents, for example providing active travel infrastructure to improve wellbeing and decarbonise transport, and to retrofit housing to reduce fuel poverty as well as carbon emissions.

“The work is only just beginning and I’m excited that we’ve reached this significant step.”

What Are the Benefits of Installing a Solar Energy System on My Home?